In our previous edition the question was posed: so who will it be? And you our dear readers have duly answered. It is Lebogang Manyama. 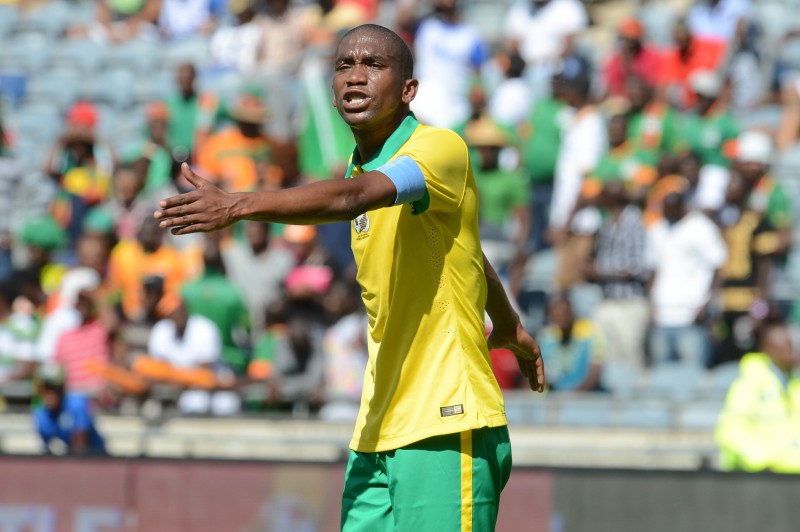 The Cape Town City captain was voted by you as our Player-of-the-Season and we can’t disagree with your choice as Manyama has achieved what many can only dream of in his short stint as captain at City.

The 26-year-old attacker lead by example and deserves every accolade he gets. His story is a typical rags-to-riches one. The kind that is bound to bring tears and leave you with a sense of hope and belief that hard work does pay off in the end.

We would like to congratulate the young man for everything he has achieved.

In our lead story on Page 3, a burning question was posed on Sundowns defender Anele Ngcongca and he gave an interesting perspective on an issue that everyone is talking about.

Firstly, Ngcongca clarifies his reasons for coming back to South Africa and also raises his concern at the number of players who are opting out of Europe. We have seen two big names and Bafana Bafana regulars in Daylon Claasen and Ayanda Patosi, joining up with local teams, Bidvest Wits and Cape Town City respectively.

While Safa preach the importance of having more players with international experience, it seems the message doesn’t find a place with our players. It is an issue we can not deal with in one issue and will look into again in future.

When the new season starts next month, there will be three new faces on the local coaching scene and we take a look at them – who are they? What have they achieved previously?

That sort of stuff. Although their history is not so attractive – we struggled to get basic information like a date of birth for one of them – but it must be commended that Bloemfontein Celtic, Platinum Stars and Cape Town City opted for new faces rather than recycle the same old coaches as has been in all the Premier Soccer League divisions over the past few years.

In our Page 9 regular feature, One on One, we spoke to former Ajax Cape Town and Moroka Swallows player, Mfundo Shumana, who at 28 shocked everyone when he hung up his boots. It is good to see that he has been able to find a decent job and continues to live well.

What I liked most about his story is that he has bucked the trend and not become another statistic of a former player who could not manage his finances well and are now living in squalor. Shumana’s story should serve as inspiration for the younger players. He is someone they should look up to.

We also spoke to former Orlando Pirates player, Dumisa Ngobe who decries the state of affairs at the Soweto giants. He gives his views on what he feels needs to be fixed in the team going forward while our writer Tshepo Ntsoelengoe, who followed the Buccaneers almost everywhere last season, gives his opinions on which players should be brought on board to help save the sinking ship.