I'd love to ask 'Keanny Reeves' how he managed to drive around all those flying bullets. Like a scene from Hollywood blockbuster The Matrix, businessman and convicted criminal Kenny (Reeves) Kunene allegedly avoided 21 bullets shot at him late on Tuesday evening in what he thinks was a hit.

A somewhat shaken Kunene told The Citizen that his friend, Sunday Independent editor Steve Motale, was supposed to be driving with him in the car but had been moved by bodyguards to another vehicle prior to leaving.

Motale recently said he received death threats following publication in the newspaper that Deputy President Cyril Ramaphosa had affairs, apparently exposed by a series of e-mails between him and various women.

Added to this bromance is Gayton McKenzie who, in Motale’s honour, tweeted: “We will catch the guys making these threats against Steve Motale, we will make you confess your handler.”

The apparent hit, however, was a backfire, with social media users accusing the self-confessed sushi king of staging the incident after the media report failed to tarnish Ramaphosa’s image.

On Twitter, people extricated and analysed every bit they could. They were not buying it and it was hysterical.

They wanted to know where the bullet holes were and said Kunene must be the first person to be shot at who managed to count all the bullets as it happened.

Kunene loves the limelight and any attention he can get – for example, at an elaborate sushi party where naked models are laden with the cuisine. He now has a hand in media and politics too.

On his “news” website, Weekly Xposé, are published pornographic videos linking Ramaphosa to it, though he is not identified.

The thing is, in South African politics generally, nobody cares about a would-be candidate’s personal life and, according to analysts, smear campaigns, should this be one, do not work.

People do not vote based on past shenanigans politicians may have had, but rather look at what the person has to offer in ensuring they live better lives.

1. Where are the bullet holes?

2. How did you manage to pull The Matrix move? I have been trying forever and gravity just fails me.

3. So, if there are 13 casings, where did the other eight shots come from?

4. All this drama is getting so boring! Do you also think so?

5. How is it that in your distraught state, you managed to count the shots?

6. In your expertise, am I able to eat sushi a day after it’s been made?

8. Why were the cars changed?

10. As the notorious Biggie Smalls asked: “Who shot ya?”

11. Do you think Tupac would be around if he hung out with you?

12. You once tweeted that you were a victim of gang rape and loved it … Do you still have political aspirations?

13. Seriously in need of sushi now, can you recommend a place? 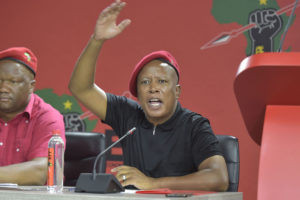 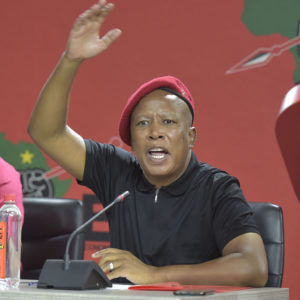 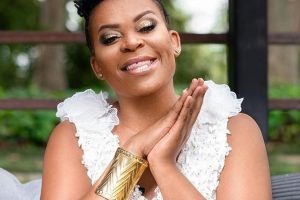 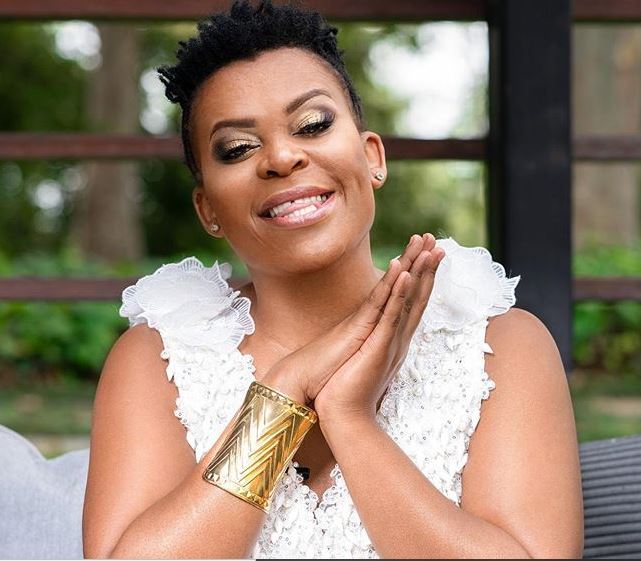