Is KPMG too big to fail, even in SA?

The reaction of corporate SA to the scandal will tell us a lot about where their hearts truly lie. 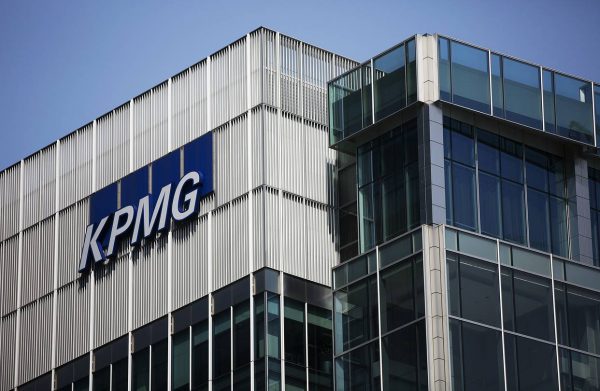 British-headquartered public relations agency Bell Pottinger was recently placed under administration. It has been a dizzying fall but has fuelled unrealistic expectations regarding the exercise of “people power” through social media.

If such an influential and wealthy cabal of spin wizards can be brought to their knees so swiftly, what is the likely fate of other entities involved? The civil society group Save South Africa warns that “KPMG could be the next Bell Pottinger”, because of its work for the Guptas.

But while the implosion of Bell Pottinger was a rare triumph, it would be a mistake to take what might be just a political flash in the pan and elevate it into a political trend.

It does not mean that public anger, focused by activists to bring intense pressure, will vanquish larger, more formidable, more entrenched foes.

Next in line are auditors KPMG SA and international management consultants McKinsey – but they will not be knocked over as easily. These are seriously big players.

Bell Pottinger had 240 staff and an annual revenue of $44 million. McKinsey worldwide has 14 000 staff and a turnover of $8 billion, while KPMG internationally is even bigger, with 189 000 employees and a $25-billion turnover in 2014.

It is the very scale of these firms internationally that makes their SA operations vulnerable. If the stench from their wallowing in the Gupta trough offends internationally, the local operations can be sacrificed with little cost.

Although the tainted contract with Eskom allowed McKinsey SA to pocket R1.6 billion, the firm has fewer than 10 partners in the country. And while KPMG SA is far bigger, it’s not so big that it can’t be amputated. Pressure is certainly being exerted.

The civil society group Save South Africa has called on blue-chip names, including the JSE and the country’s biggest banks, to drop KPMG.

The Institute of Directors in Southern Africa has already suspended all co-branded activities with KPMG. Asset manager Sygnia cut its ties.

It may be that their inaction stems from a reluctance to be seen bowing to public pressure. They are making a strategic error.

To avoid the reputational damage that can make them hostage to populism, corporates need to place ethical integrity at the heart of their decision-making. They have to be squeaky clean and transparent.

This week, Iraj Abedian, chief executive of Pan-African Research, stepped down as a non-executive director at Munich Re because the reinsurer would not fire KPMG SA.

In an analysis in Daily Maverick, he gets to the nub of the issue: it is not about the narrow definitions needed to bring criminal charges, nor about the limited authority of the audit industry regulatory board to punish professional failings.

“[These] have absolutely no bearing on the ethical judgment that KPMG clients have to make. On the basis of what is already in the public domain – and KPMG has not denied any of it – there is nothing to wait for.” So, too, with McKinsey. 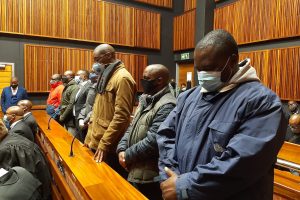