Jordaan is right by seeking refuge in the courts

Innocent or guilty, that is the reason why the judicial process exists. 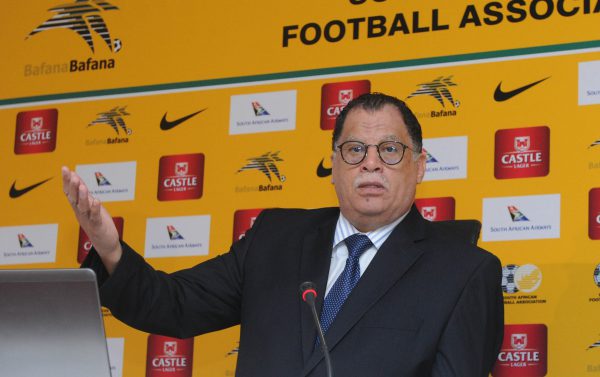 I have some sympathy for Danny Jordaan over the rape furore in which he is entangled. Also for Harvey Weinstein. Not because I believe them to be innocent.

Just looking at them, anyone surely can see that they are abusers? Just kidding.

So, despite their looks and manners, my verdict on Jordaan and Weinstein is arrived at rationally.

Alert to the anguish that shrieks from much of the testimony against them, I think that on the balance of probabilities they are both likely guilty of sexual offences.

But also my sympathy for these men is arrived at rationally. Whatever I might think they are guilty of is actually irrelevant to anyone but myself. I am not a cop or a prosecutor or a judge.

However accurate my assessment might be that they did something wrong, I am not entirely sure what that “something” is, in terms of crime and punishment. It might have been rape.

It might have been sexual assault. It might simply have been acute and inappropriate randiness. On the other hand, it might not have been any of those.

That is why it matters when their careers and lives are destroyed by a baying mob on social media.

It is a mob so influential that normally level-headed editors write sneeringly and foolishly, as Business Day did this week about Jordaan: “His refusal to publicly engage and instead to say he will see his accuser in court makes it clear that Jordaan either misunderstands the nature of rape or that he is pretending to.”

I find it truly terrifying that a newspaper of that stature seriously suggests that Jordaan should “publicly engage” with his accuser, “even if innocent”.

Why? Why should Jordaan choose to fight a battle in the court of public opinion instead of a court of law? A battle terrain where allegations substitute for evidence and where there is no impartial scrutiny? A battle which, in an emotional atmosphere, he is bound to lose.

After all, when the editor of a staid publication has already dismissed your very first words on the situation as “nonsensical and inane”, there can be little hope that social media activists with an axe to grind are going to empathise with the other side of the story.

It is true, however, that for a number of reasons most sexual offences do not even make it through the court doors.

Not the least of those stumbling blocks is, as the paper correctly points out, “rape can bring shame and stigma upon even the most confident of women, deepening the silence”.

But the solution is not crowd justice, presided over by media houses. The potential for false accusations by the vengeful should give further cause for a pause.

So, Jordaan is doing exactly the right thing in seeking refuge in the courts. Innocent or guilty, that is the reason why the judicial process exists.

And for all its limitations, it sure beats facing 140-character partisans deployed in assassination mode on Twitter, with the commercial media alternately cheering from the sidelines. 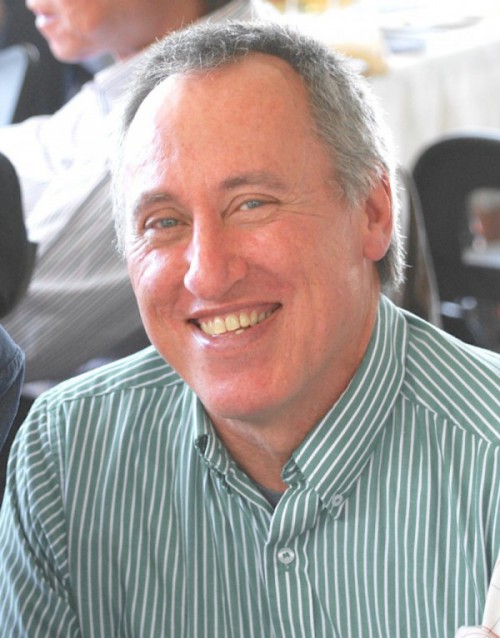