If only he could bring himself to be consultative and draw upon the wisdom that stands ready to help. 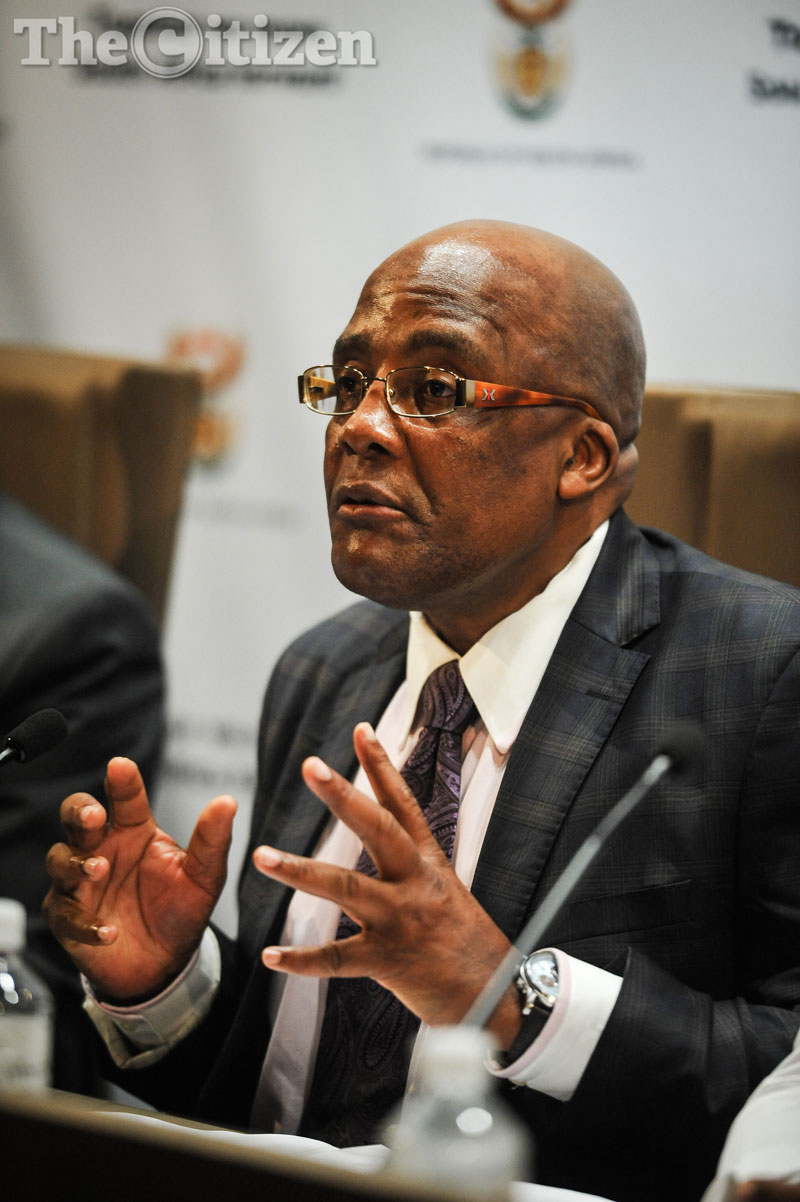 Dr Aaron Motsoaledi seems to be a miserable bugger. Judging from his public persona, he is opinionated to the brink of arrogance, insufferably meddlesome and prescriptive, and entirely lacking in humour.

On the other hand, one supposedly can judge a man by the quality of his enemies. By that measure, Motsoaledi this week inadvertently got a ringing endorsement.

Cosatu has called for Motsoaledi’s head. Because of the collapse of healthcare, he should be fired at once, said the ANC’s alliance partner. Motsoaledi was guilty of “denialism and scapegoating”, said Cosatu spokesperson Sizwe Pamla. “He had ample time to set up a vision and implement it over the last nine years but has spectacularly failed.”

There’s no doubt the healthcare system is in apparently terminal decline. No less an authority than health ombudsman Professor Malegapuru Makgoba described it as “collapsing” – on the eve of his Office of Health Standards Compliance report tabled in parliament.

“It’s a mess and requires strong leadership, but that leadership requires a lot of consultation. There’s a lot of wisdom in the country that should be used effectively by the national minister.”

Let’s add to our list of Motsoaledi’s character failings that of denialism. The system is not collapsing, he assured the press conference convened to rebut Makgoba’s explosive statements. It was just “very distressed”.

Oh, and what about delusional, too? He told media the present parlous state of healthcare is no argument against the proposed National Health Insurance (NHI) – a centralised structure costing billions and demanding high-levels of administrative and medical skills – but rather proof that the NHI is indeed sorely needed.

A dose of reality came from the SA Committee of Medical Deans which has called for “drastic steps” to deal with a “limping and indeed failing” health system. “These [events] do not support an environment for the eventual realisation of a health system based on the concept of Universal Health Coverage.”

None of this is likely to deter Motsoaledi on the issue of the NHI, which is his go-to solution to all problems. To his mind, the “distressed” state of health is because the provincial governments are corrupt. The NHI will solve this.

Whatever Motsoaledi’s obvious failures, it would be unfair not to also weigh his undoubted strengths. To start with, compare his credentials to those of his most important predecessors, Nkosazana Dlamini-Zuma and Manto Tshabalala-Msimang, who together were responsible for 14 years of corruption, incompetence and Aids denialism.

Motsoaledi, in contrast, can take much credit for the successes achieved, since, in the fields of HIV/Aids, tuberculosis, as well as significantly improved maternal mortality and life expectancy statistics. He also had the guts to court political unpopularity within the ANC by placing North West health under administration.

The minister incurred the wrath of the health unions because he has dared criticise the barbaric actions of their members. He has called violent hospital strikers “murderers” and “hooligans” who “are not human any more”.

If only he could bring himself to be consultative and draw upon the wisdom that stands ready to help.