The ANC rewarded loyalty rather than competence and/or experience, and that is why the state now is not only corrupt but also incapable. 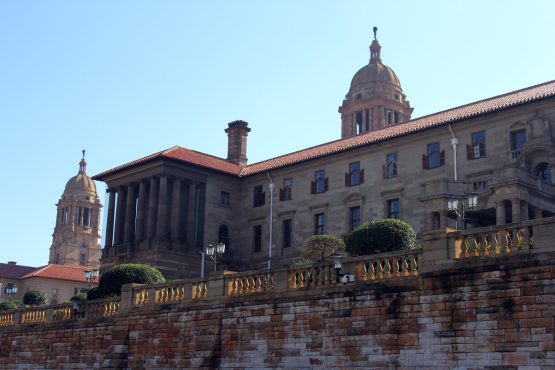 The capable state is central to the National Development Plan (NDP), compiled when Cyril Ramaphosa was National Planning Commission deputy chair. The NDP is supposed to guide all SA planning.

Obviously the plan is not working. Unemployment, on the narrow definition, is 27.2%. The economy is in technical recession after two successive quarters of negative growth. Mixed signals on monetary, land and mining policies discourage domestic and foreign investment.

Incompetence and grand theft characterise transport, with South African Airways and the Passenger Rail Agency of SA being examples.

Eskom will take years to recover from Zupta plunder. Sars, once the flagship of civil service competence, has been tarnished. In the security sector, no one expects to be protected by the SANDF or the SAPS.

In short, the capable state envisaged in the NDP is a pipe dream. Why? What went wrong? One clue can be found in a version of the NDP published on Politicsweb: “South Africa needs to focus relentlessly on building a professional public service and a capable state”.

As Western Cape Premier Helen Zille reminded Daily Maverick readers this week, the ANC post-1994 sought to change that part of the interim constitution which placed the appointment and promotion of civil servants in the hands of an independent civil service commission.

The commission was meant to ensure the country would have an “efficient, non-partisan, career-oriented public service broadly representative of the South African community”.

Yet such a public service would not comply with cadre deployment, formally adopted as ANC policy in 1997. The party said it wanted to control all levers of power in South Africa. It would do so by deploying cadres to all organs of state, including the armed forces, judiciary, private sector, state-owned entities, civil service, electoral commission, regulatory bodies and chapter 9 institutions. The media were not exempt.

By rewarding loyalty rather than competence and/or experience, the ANC effected state capture, laying the foundation for the Zupta version. There was no intention to hire the best people. That is why the state now is not only corrupt but also incapable.

The 2.161 million-strong civil service is bloated, consuming 35% of the national budget and 14% of GDP. Overall, it lacks the capacity to run a capable state.

Prosecuting a few Zuptas will not deliver the non-partisan, professional civil service a capable state requires. We can have either cadre deployment or a capable state. But not both.