The silence after ‘racist’ teacher’s reinstatement is deafening

The same political parties that were quick to protest and condemn Barkhuizen and the school are now mum after the hard evidence. 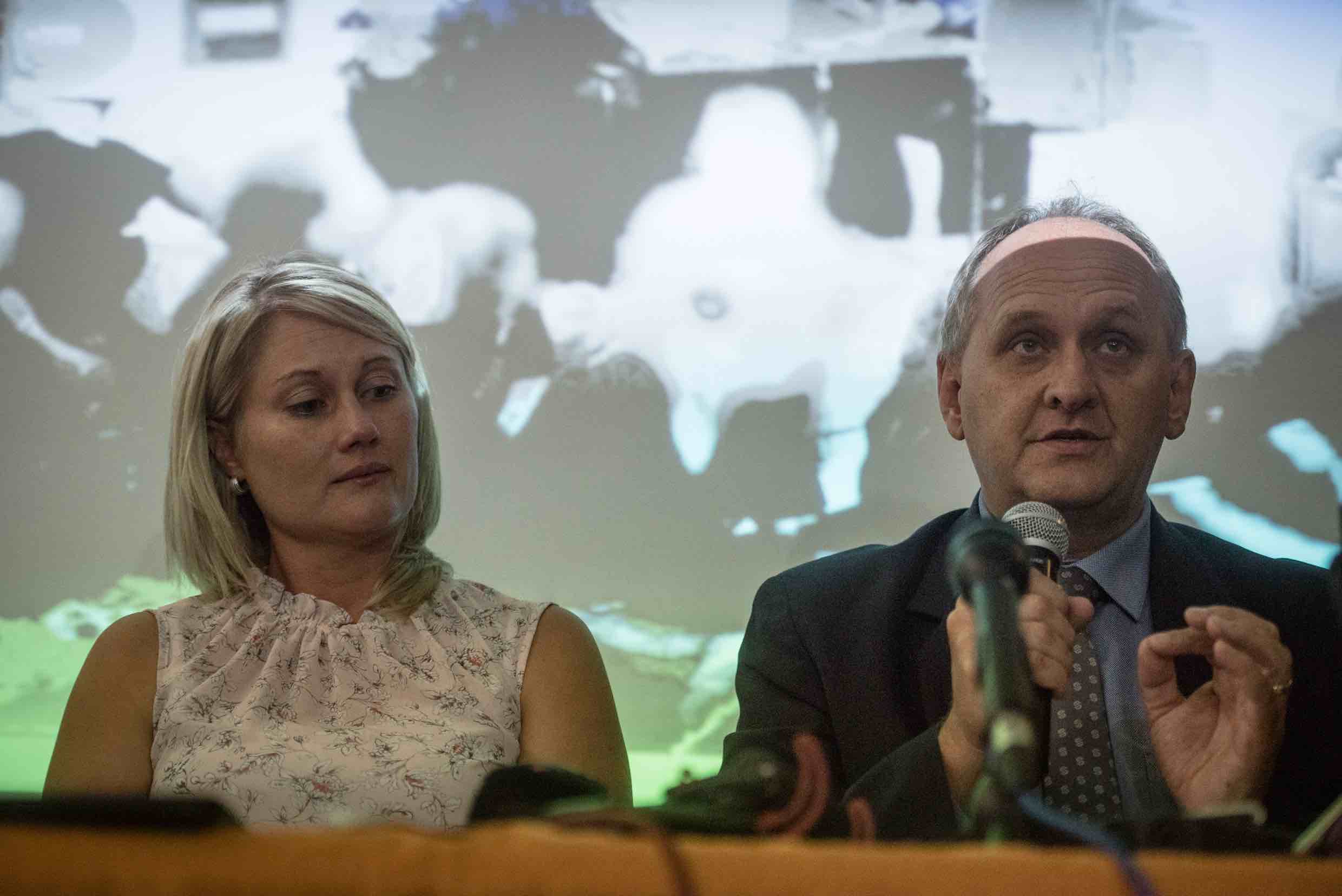 In a generation of fast-paced instant news and social media where bad actions are there for others to see, do we really understand the context or merely give a clever response that would trend?

When the image of the four black children sitting separately from the white kids at Schweizer-Reneke school first appeared on my timeline, I did not bother to share it because I first did not know which school it was or when the picture was taken.

For a while Elana Barkhuizen was seen as the racist teacher who found nothing wrong with segregating children according to race and language, and contributing to the divide in a country we are apparently trying to fix.

It appears even the North West department of education succumbed to the pressure of thousands of tweets when they suspended her without following due process.

Was she questioned about her actions? No. Was she asked to provide reasons not to be suspended? Not even. Barkhuizen was told one Friday not to return to work until further notice because her actions were being investigated.

What the North West MEC of education, Sello Lehari, might not have known at the time was that all Barkhuizen did was take pictures of the segregated children.

It was not her class.

It was the class of a teacher Elsabe Olivier, which Barkhuizen was supervising as Olivier had to attend to a parent.

Barkhuizen took pictures to forward to concerned parents who constantly enquired about their little one’s first day at school.

It appears the school and its governing body knew Olivier was behind the seating arrangement and that Barkhuizen was merely the photographer.

But instead, Barkhuizen was thrown in the water and Lehari and his department caught the bait, perhaps to appease social media and appear efficient and responsive to racism.

But when union Solidarity announced they would take her unlawful suspension to court, explaining to the media all Barkhuizen was guilty of was using her cellphone’s camera to capture a frame of the class, none of the readers of the articles bothered to absorb that information.

“Whites protecting whites. She is racist,” they would comment on the articles. It was clear most did not spend time reading the information the media put out, but instead reacted to a headline that, in some cases, also carried the narrative of a racist teacher who seeks remorse for her racism.

The media is also partly guilty and used her face and her defence as click-bait.

The Labour Court obviously ruled her suspension was unlawful yesterday, saying she should return to work immediately because – as they should – the court relied on evidence and not social media trends.

The same political parties that were quick to protest and condemn Barkhuizen and the school are now mum after the hard evidence.

Tweeps and Facebookers who use their time and data to express anger, failed to use the same data to read the articles.

But their response to the court ruling remains: “Obviously, it was a white judge.

“This is a clear example of white privilege. She is still racist.” 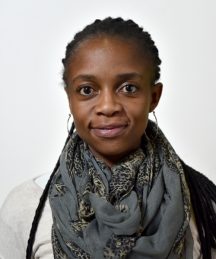