For once, entering the tournament this week they’ll start as one of the underdogs with the bookmakers rating them as joint fourth favourites with New Zealand, behind England, India and Australia. Not many give the South African cricket team a chance of breaking their drought and winning the World Cup for the first time. In seven previous attempts, their best finish is bowing out in the semifinals – on four heart-breaking occasions in 1992, 1999, 2007 and 2015.

It’s not that they have fallen at the second last hurdle that doesn’t inspire confidence in our boys in green, but rather the manner in which they have exited. Over the years anything from bizarre run outs with the match all but sewn up, to failing to read the Duckworth-Lewis par scores correctly, has led to their downfall.

For once, entering the tournament this week they’ll start as one of the underdogs with the bookmakers rating them as joint fourth favourites with New Zealand, behind England, India and Australia.

Despite their chequered history, South Africa can’t be ignored altogether. In Quinton de Kock and Faf du Plessis they have match-winners, while they enter a tournament with a potent attack in Kagiso Rabada, Lungi Ngidi and Dale Steyn – even though they all have faced a spell on the sidelines through injury the last few weeks.

Add leg-spinner Imran Tahir to the bowling mix and the dangerous David Miller to boost the batting towards the end, and you have a competitive team that can beat the best on their day.

However, it doesn’t really get tougher for the South African cricket team from the start as they face hosts and favourites England in the opener on Thursday. England are full of confidence, they possess a number of in-form power hitters and they are playing in home conditions. The Proteas, though, should cast their minds back to 2003 before they step onto the field at The Oval on Thursday.

They entered the World Cup on home soil as one of the favourites, starting with a fixture against the West Indies in Cape Town. A brilliant Brian Lara century saw the home side lose by three runs – the first of several setbacks as they failed to progress to the knockout stages.

Their campaign never really got going in front of their home fans. Whenever you saw Shaun Pollock and company they were at some or other function, signing autographs. No sooner had they left that function, they moved on to another, and there was more autographs.

Playing at home can be a blessing, but it can also be a distraction. Maybe the grass is not so green at home. 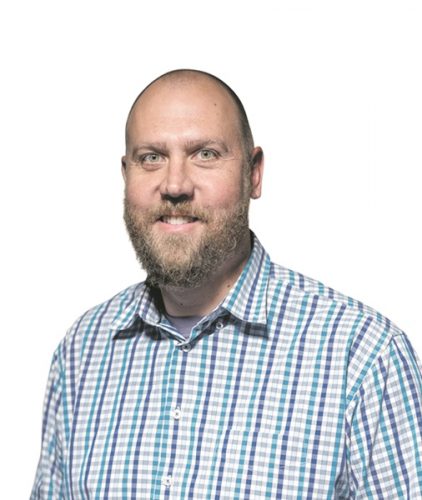 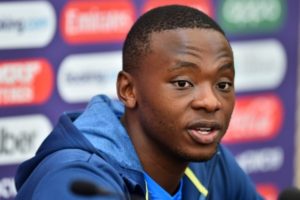 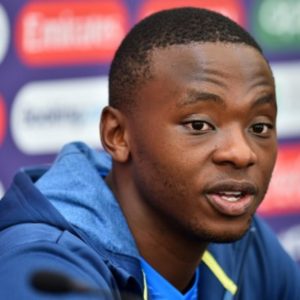