The police received information of a wanted suspect and his alleged companions started shooting. 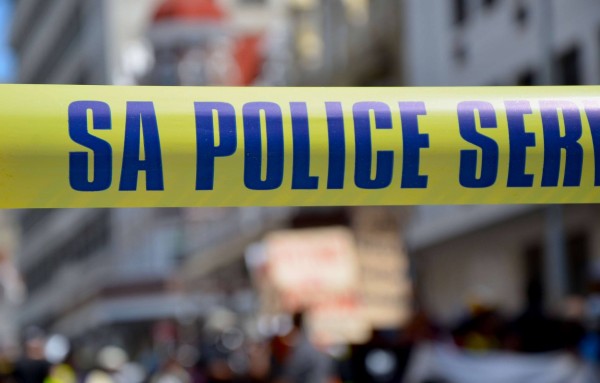 A 25 year old suspect was shot and killed and the other, a 27 year old suspect got injured when police opened fire on people who were allegedly attacking them in the early hours of New Year’s day, Letaba Herald reports.

“Two policemen were injured during the attack; one slightly and the other was taken to hospital and later discharged,” Brig Motlafela Mojapelo said.

According to Mojapelo, the police received information of a wanted suspect in Ritavi on January 1.

‘When they pounced on him, his alleged companions started attacking our members. The fracas that ensued resulted in the suspect evading arrest. The local community became hostile and initially prevented the police from taking over the crime scene,’ Mojapelo said in a statement.

More reinforcements were summoned and the police succeeded in conducting preliminary investigations at the scene.

The suspect who evaded arrest is wanted on a charge of attempted murder in which a firearm was used.

The crime was committed in August of 2016.

The suspect who got injured during the shooting has been admitted at hospital under police guard.

‘The Provincial Commissioner Lt General Ledwaba condemned this senseless attack and urged all community members to work with the police in the fight against crime. Part of this fight is to incarcerate those who commit crime,’ Mojapelo said.

The police are looking for Madala Given Mhlongo (45) whom they believe might assist in the investigation of the August 2016 attempted murder case.

Anyone with information is requested to contact the nearest police station.