Pierre Sanan, 74, is at loggerheads with the City of Joburg over electricity billing – which varies from zero rand to R1.6m. 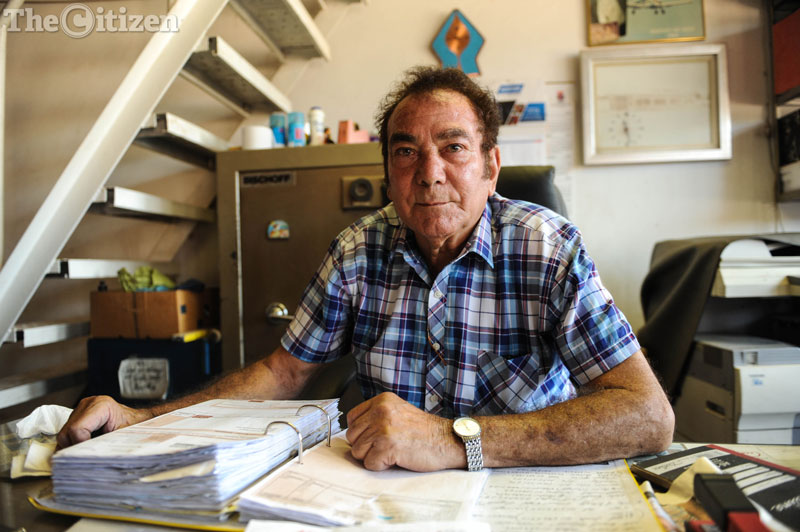 Pierre Sanan poses for a portrait, 20 January 2017, at his offices in Turffontein, Johannesburg. Sanan has been wrongfully issued an over R1,6 million bill for electricity at his business premises after installing a prepaid metre. Picture: Alaister Russell

Wembley Stadium and Raceway owner Pierre Sanan, 74, is at loggerheads with the City of Joburg over alleged incorrect electricity billing – which varies from zero rand to R1.6 million – for his business, Sanan’s Auto Spares.

Aside from receiving electricity bills to the tune of more than R1 million, billing statements for Sanan’s Auto Spares are recorded as 121 Turffontein Road, an unknown business altogether. 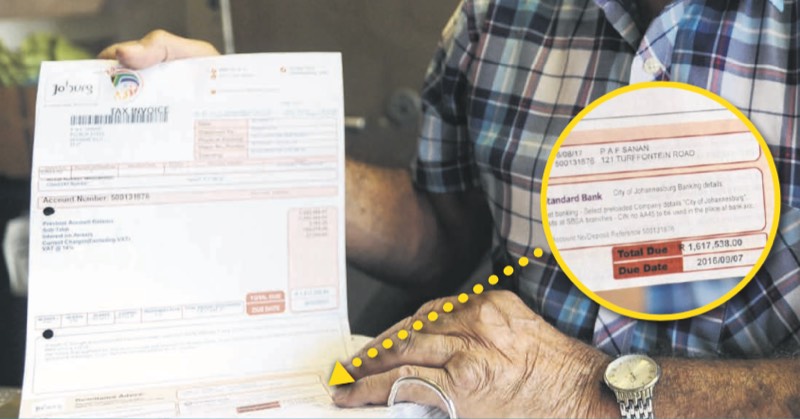 Sanan said due to the long billing disputes, he converted from a traditional power meter to a prepaid meter in January last year. Papers seen by The Citizen showed the current readings were taken from an old meter.

Although the account balance for July was zero, August to December statements purported that the last payment was made on February 23, 2016. Prior to the current billing controversy and installation of a prepaid meter, between April and November 2015, the charges were between R777 and R871.

The closing balance for December 2015 was R2 482, which Sanan says was settled.

The City of Joburg media and PR spokesperson Nkosana Lekotjolo argued that no prepaid meters are installed for businesses. However, papers seen revealed the connection for Sanan was done for business and not for personal usage. Lekotjolo then said they needed more time to investigate the matter.

ALSO READ: Kugas have lost more than half their value

A document carrying the City of Joburg’s logo states that Sanan was charged R513 for converting to prepaid on December 14, 2015. One of the letters from the city, signed by an employee from an electrical contractor, shows the removal of an old meter was approved on September 9, 2015.

Sanan said he has escalated the matter to Mayor Herman Mashaba’s office.

“They are now charging me R164 951.01 with the same account and same wrong meter. Sooner or later they will cut me off. They switched me off four times already with the wrong account. There is nothing I can do about it.”

He said electricity reconnection is often done three days after realising there was an error. A spokesperson from Mashaba’s office, Tony Taverna-Turisan, said they were not aware of the matter.

“We will immediately investigate Mr Sanan’s bill and assist him with resolving this matter. We understand and sympathise with our residents who for years have been sent from pillar to post while trying to resolve billing problems which have plagued this city for years, if not decades,” he said.

Turisan said resolving billing challenges was a priority and they were looking for lasting solutions to the problem. Important announcements in this regard will be made this year.

“In the meantime we ask our residents to please bear with us.”