The inner city rejuvenation is a crucial part of growing the City of Johannesburg’s economy to 5% a year, Herman Mashaba said. 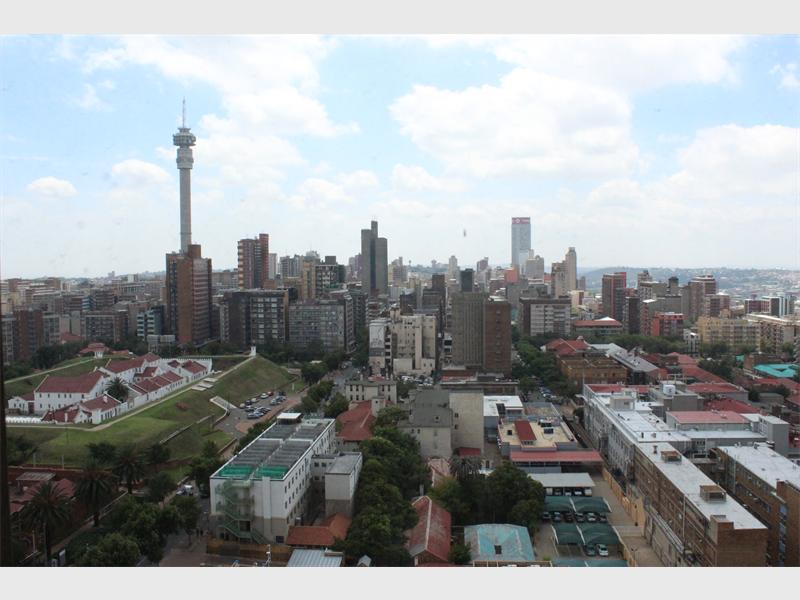 The inner city of Johannesburg is filled with investment opportunities. Picture: Randburg Sun

In order to revitalise Joburg’s inner city and create jobs, the Urban Development Zone (UDZ) tax incentive, which was announced in 2003, is still the City of Johannesburg’s foot to stand on when convincing and enticing potential investors to invest in the once-vibrant inner city, reports the Randburg Sun.

“The incentive is attractive to investors because it reduces their taxability by 20% depreciation of inner city property development costs annually for five years, instead of the normal property depreciation of 5%,” said Lebo Ramoreboli, the City’s deputy director for integrated regional economic development.

The tax incentive has already motivated private investment, he said, and has had an economically dramatic impact on the revitalisation of the inner city. “Its visible success is manifested in the creation of themed districts such as Maboneng, Fox Street, Main Street, Braamfontein and Newtown.

“The investment has also gone towards the rehabilitation of sectional title units, expansion and construction of diversified mixed-use indices through conversion of commercial premises into residential quarters.”

It’s no secret that businesses have moved away from the inner city to more economically viable areas such as Sandton. Hijacked buildings see more and more people living in fear and fewer businesses willing to keep their doors open.

This is what Mayor Herman Mashaba said he would like to turn around. He believes that through removing criminal elements and making investments in the inner city more attractive, this would happen.

He also believes it is a crucial part of growing the city’s economy to 5% a year.

Tax incentive promotional events are planned for early this year.