It is alleged that a woman's ex-boyfriend was shot in the leg by her new boyfriend during a dispute. 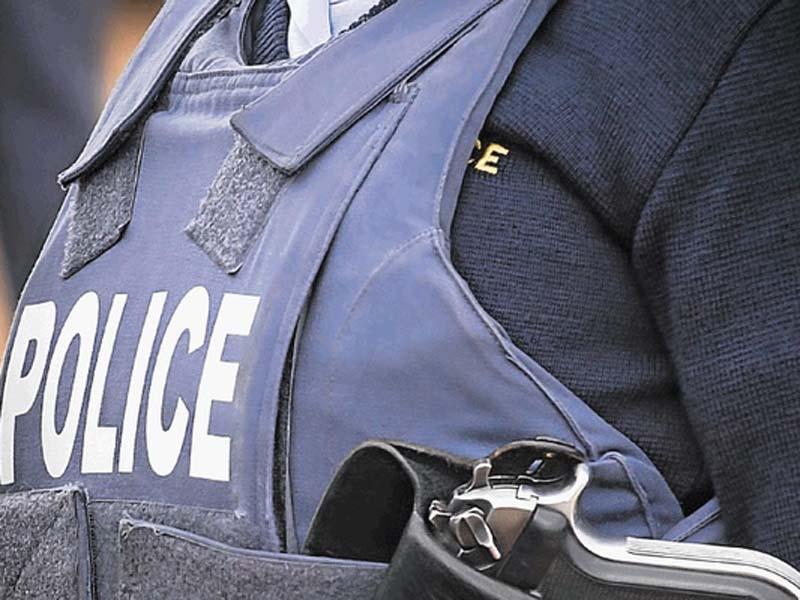 A man was shot in his leg by the new boyfriend of his ex-girlfriend in Moscow Lane, Reedville, in Springs, on Tuesday, reports the Springs Advertiser.

Springs police spokesperson Captain Johannes Ramphora said the man allegedly called his ex-girlfriend and asked for the keys to her room.

She then asked him to leave her alone.

“The woman and her new boyfriend returned home at 12.10am and found the ex-boyfriend waiting for them in his car,” said Ramphora.

The man fought with the woman’s new boyfriend.

Ramphora said both men were armed, one with a steel rod and the other with a firearm.

According to Ramphora, the man physically confronted the woman’s new boyfriend.

“The man was shot by the new boyfriend during this confrontation and was hit in the left leg,” said Ramphora.

The man was rushed to a nearby hospital for treatment.

The alleged shooter fled the scene on foot.

Ramphora said the woman claimed she did not know where the alleged shooter lived.

An attempted murder case was opened at the police station.