The suspects made off with two tablets, two laptops, five cellphones and other valuable items. 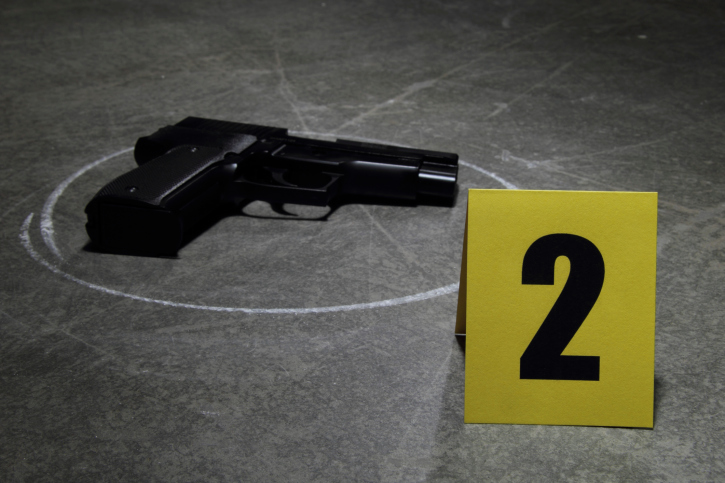 A 60-year-old man was shot and killed during a house robbery in the early hours of Thursday morning at the Kameeldrift West Plot near Hercules.

Selepe said it is alleged that five males suspects forced a door open.

“The victim’s daughter shouted at her father. He stood up and stood in the doorway.

“Two shots were fired towards the door and he fell to the ground and died on the scene,” Selepe said.

She added that the suspects then tied up the man’s wife, 56, but not his 31-year-old boy and his five-year old son.

“They took the two TVs, two tablets, two laptops, five cellphones and other valuable items. The suspects fled on foot and the boy managed to untie his mother and sister,” Selepe said.

Police are investigating a case of house robbery and murder.

Selepe said the police were appealing to the members of the public with information to contact their nearest station or to contact crime stop by calling 08600 10111.