According to Zuma, criminal activity disguised as xenophobic attacks had cast a shadow on the country. 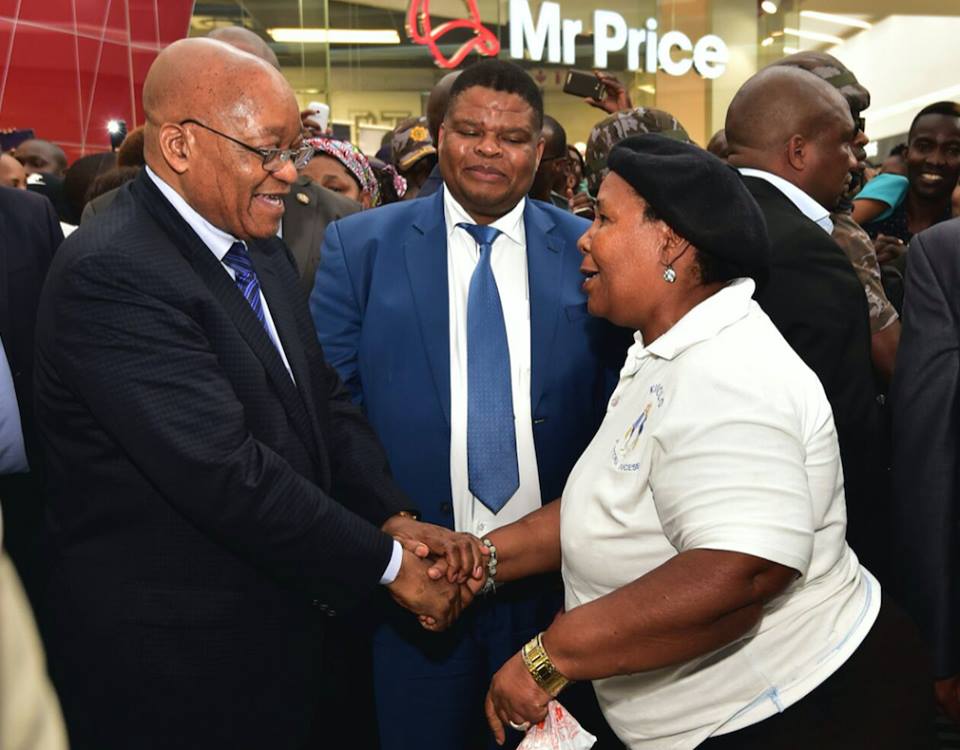 President Jacob Zuma on a walkabout in Soshanguve on 28 February 2017. Picture: The Presidency

Speaking at Rietgat police station after visiting Soshanguve’s Block L, an area he mentioned in the State of the Nation address as requiring attention due to crime, Zuma said the country had earned the label despite the motive behind the attacks.

According to Zuma, criminal activity disguised as xenophobic attacks had cast a shadow on the country.

“Generally, there is always a certain narrative attached to us as Africans and blacks,” the president said.

“For example, there is an ongoing problem in Europe, with Europeans saying they don’t want refugees, but no one says they are xenophobic.

“Also, Africans are often labelled as corrupt, but with other races, it’s called collusion. This problematic principal also applies to  this ‘xenophobic’ label South Africa is facing.

“Foreigners have stayed with us and opened businesses we support. If you observe, we don’t have refugee camps like other countries. We do not separate and segregate foreign nationals. This narrative that South Africa is corrupt doesn’t sit well.”

An ecstatic crowd jostled around Zuma, chanting for the president when he walked through Soshanguve Crossing to address residents and shoppers before heading to Rietgat police station.

Accompanied by State Security Minister David Mahlobo, Zuma visited the crime-stricken area as part of the 2017 radical socioeconomic transformation programme after receiving a letter from a concerned resident.

Zuma said he received a “frank description” of the drug problem in the area, adding that many young people were struggling to kick their nyaope habit. “Police are doing their best,” he said.