On this day back in 1969, 69 people lost their lives while protesting against pass laws. 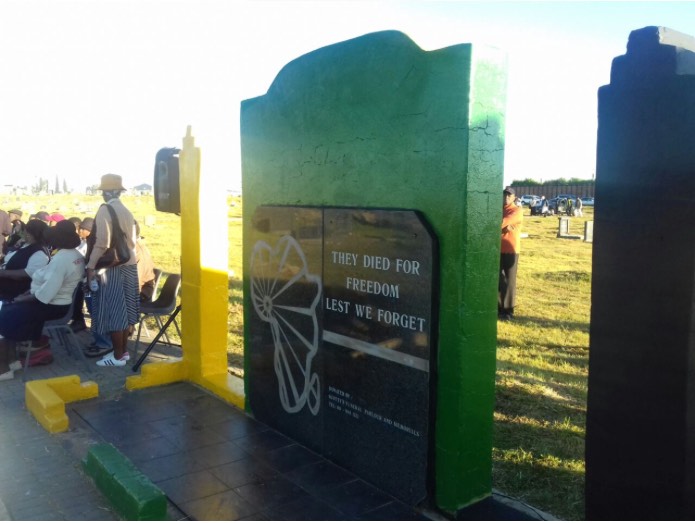 Preparations to commemorate what many still call Sharpeville Day, officially known as Human Rights Day, are already under way in the south of Johannesburg.

Supporters from different political parties, particularly the ANC and PAC, could be seen setting up chairs.

While the main commemoration takes place in the Eastern Cape, local residents were seen at the graveside where the 1960 Sharpeville massacre victims were buried.

On this day, back in 1960, 69 people were brutally gunned down by police officers from the apartheid regime during an anti-pass campaign at the old Sharpeville police station.

Gauteng premier David Makhura was expected to address locals at the nearby George Thabe Stadium anytime from 9am. 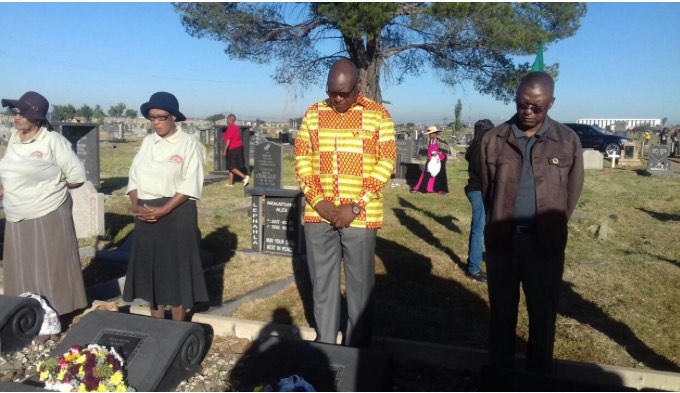 The first part of the Human rights day commemoration event in Sharpeville, which saw wreaths being laid at the Phelindaba graveyard, was concluded at around 7.30am on Tuesday.

The premier and other government leaders proceeded to the Sharpeville Memorial and Exhibition Centre.

Leader of the opposition DA Mmusi Maimane was also expected to arrive in the area just after 11am on Tuesday. 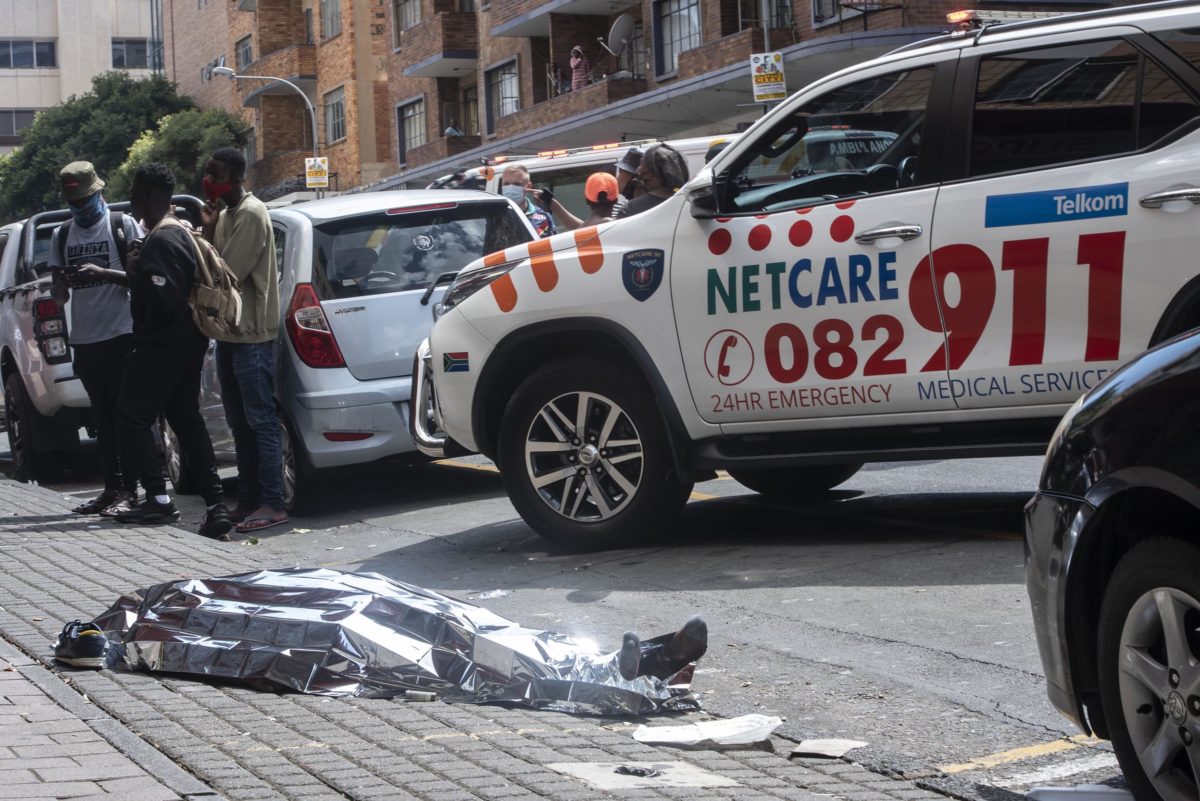 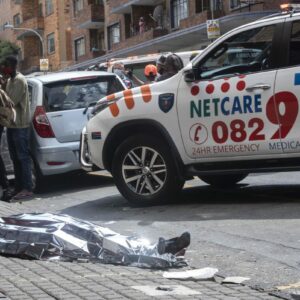 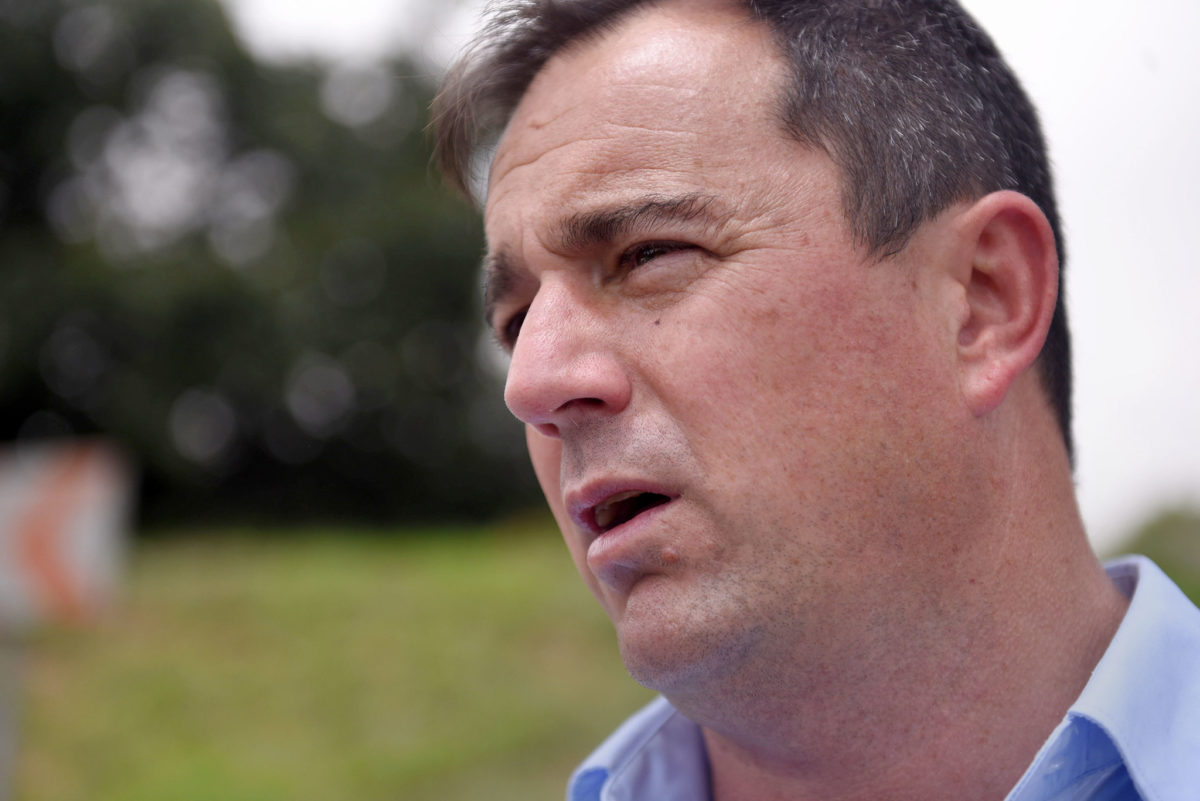 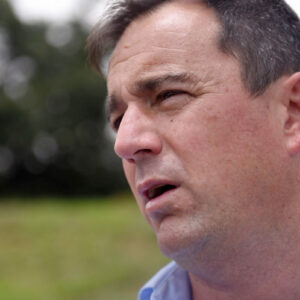 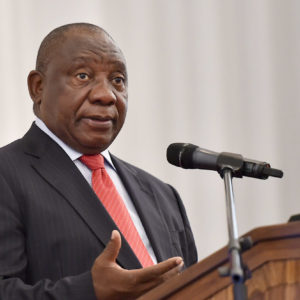 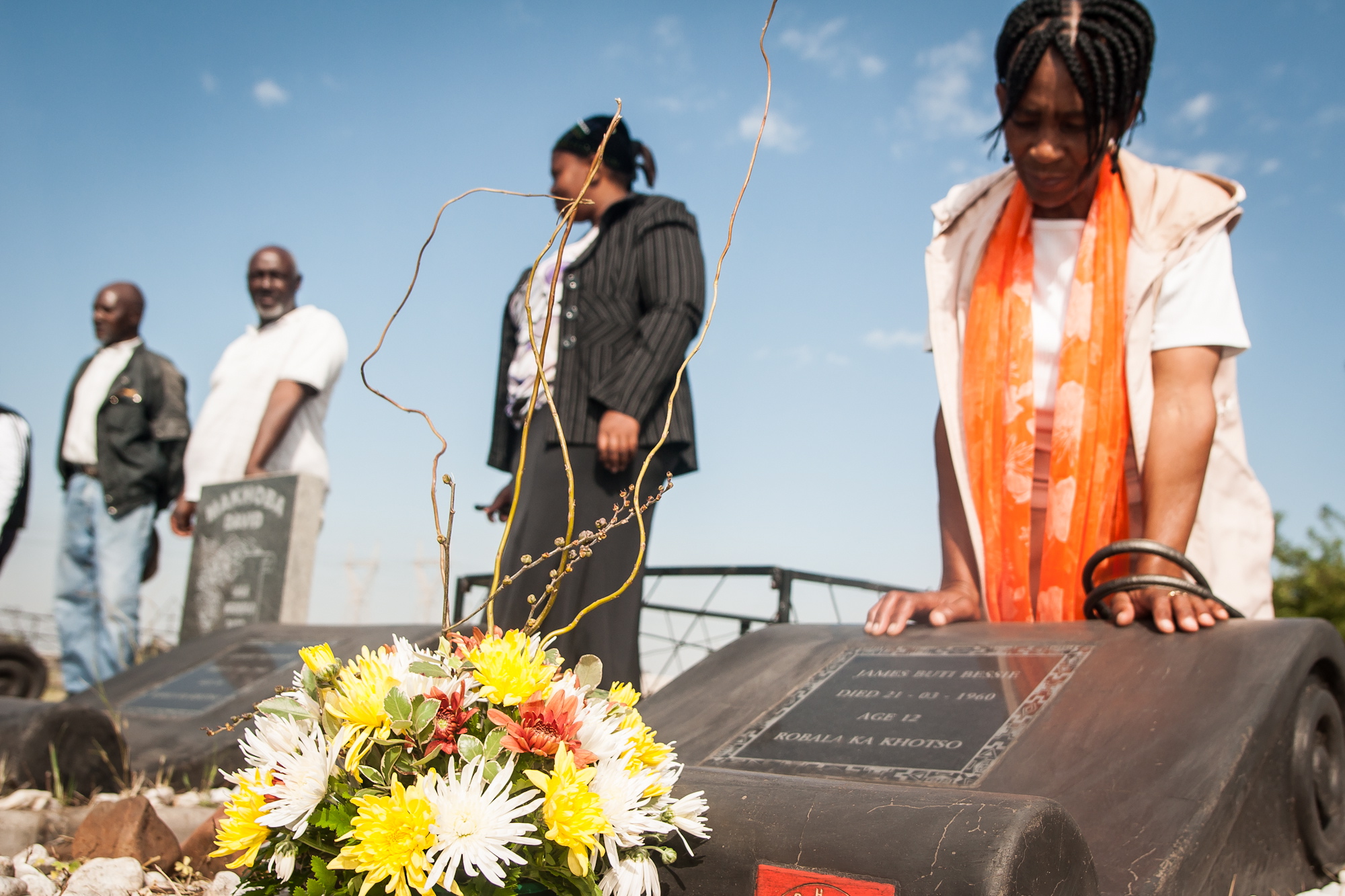 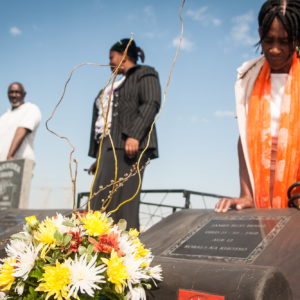