Two robberies under an hour in Pretoria east

'I spotted them inside the house and noticed they were armed.' 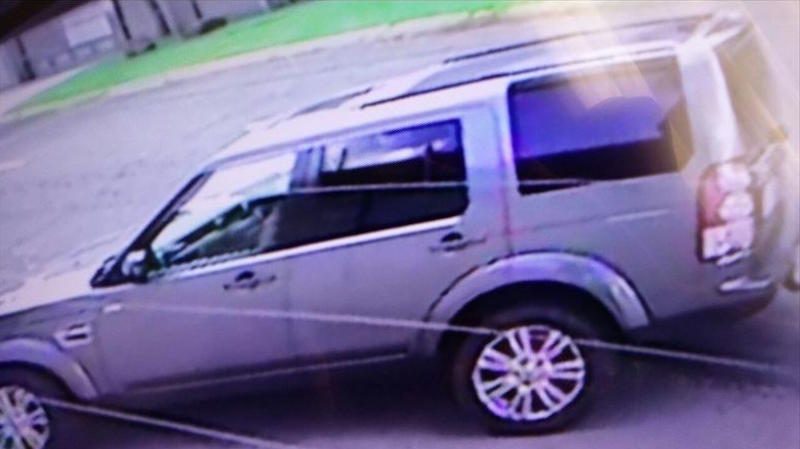 The vehicle linked to the robberies. Picture: Supplied

Two homes were robbed in less than an hour in the east of Pretoria at the weekend, reports the Pretoria East Rekord.

Helena Jansen van Vuuren, 26, opened up about her ordeal where five men entered her house in Constantia Park.

“I heard a sound in the house. I was sleeping on the couch in one of our living rooms.”

She said the sound woke her and when she looked outside a silver Range Rover was reversing into her driveway.

“I did not leave the house on Saturday, and was indoors sleeping most of the time, which I think my have led the men to think no one was home.

“I spotted them inside the house and noticed they were armed.”

Jansen van Vuuren said she ran for the garage, which was connected to the house, and pressed the remote to open the garage.

A struggle between her and one of the robbers ensued as she fought to make her way out of the garage.

She said she eventually managed to escape and screamed for help.

“I ran screaming and one of my neighbours’ husband came out. I was even knocking on doors alerting neighbours at some point.”

Jansen van Vuuren said the man who attacked her ran after her when she escaped.

“He stopped and was looking at me as I ran.”

“The men took my laptop which was on the table and tried to lift the TV, which was mounted on the wall, but were not successful. They fled in a silver Range Rover, box shape.”

Jansen van Vuuren said this was the third robbery at her home in 10 months.

She said a docket had been opened.

She said the men fled in a silver vehicle, according to the woman.

Another house in Faerie Glen was targeted in the same hour.

Jones said five men forced a man inside his house at gunpoint after he drove into his driveway in Panbult Street between 1pm and 2pm.

“Electronic goods, watches and the safe with firearms were raided,” said Jones.

Police were investigating a charge of house robbery.