Decisions must be made on merit and not self-interest, the veterans say. 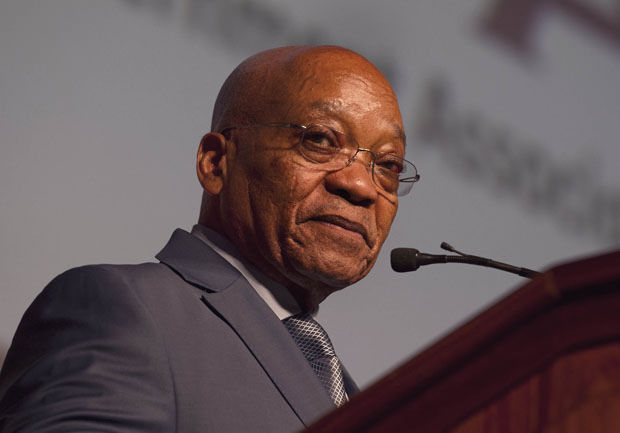 A group of more than 100 African National Congress (ANC) struggle stalwarts have expressed their concerns over President Jacob Zuma’s decision to reshuffle his Cabinet.

On Friday, ANC veteran Mongane Serote said in a statement the group was worried that Zuma was sidelining the party when taking decisions about the affairs of the country.

“The way the decision was apparently taken and the lack of consultation also shows a marginalisation of the ANC by the President. As stalwarts, we cannot allow the ANC to become marginal to the affairs of the country‚” he said.

After midnight last night, Zuma announced he had reshuffled his Cabinet, ending months of speculation and market uncertainty about the future of Pravin Gordhan as the minister of finance and his deputy, Mcebi Jonas.

Zuma replaced Gordhan with former home affairs minister Malusi Gigaba and his deputy with ANC MP Sifiso Buthelezi, who was widely expected to be appointed to Cabinet following his deployed to Parliament last year.

The former anti-apartheid activists last year called for reforms within the ruling party and a consultative conference to address the party’s challenges.

However, their request for a separate consultative conference was snubbed by the ANC’s national executive committee (NEC), which set aside two days of the party’s policy conference, set to take place in June to discuss the veterans concerns.

Serote said they were worried about the economic turmoil caused by Zuma’s decision, saying the negative market reaction would hurt the poor the most.

“This is not about so-called white monopoly capital; the decline in the rand affects the value of every worker’s pension and can only negatively impact on the most vulnerable of our society due to its effect on the prices of basic goods.

“It also means our ability to invest in our children’s future becomes more expensive through the increases in the cost of government borrowing. Anyone who cares about our economy must express concern,” he said.

He also raised questions about some of the qualifications of the newly appointed ministers, saying “decisions must be made on merit and not self-interest”.

“There are serious question marks over the criteria used for this reshuffle. There appears to be no alignment in the reshuffle with the attainment of targets in the performance agreements between members of the Executive and the President.”

“As elders of the movement‚ whilst we are aware there will be very real efforts to derail an honest introspection and the planned national consultative conference‚ we will continue to work openly to ensure the legacy of the ANC is not lost.”

The veterans said they were in consultation and would respond to the media at a later stage.