Phahlane instituted a defamation claim against the union following allegations that he ran a corrupt SAPS forensic leb before his promotion.

The final legal argument will be presented in the North Gauteng High Court next week in acting national police commissioner Lieutenant-General Khomotso Phahlane’s R500 000 defamation claim against the police union.

Phahlane instituted the defamation claim against the union, Matsemela and three other police officers for statements they made at a press conference in 2012 alleging he ran a corrupt SA Police Service forensic laboratory in Silverton before he was promoted.

Popcru called the press conference to highlight alleged corruption at the laboratory which they claimed included sabotage of services, doctoring crime statistics, theft of drugs worth R500 million and rhino horn theft.

Phahlane alleged the statements were defamatory because it was implied he was responsible for the situation and had ignored alleged corrupt activities. 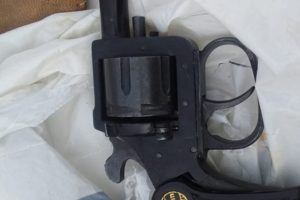 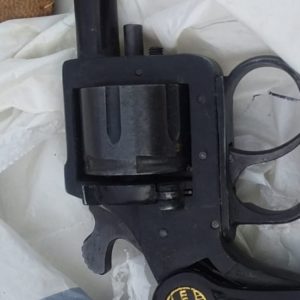