Matshidiso Mfikoe says that since Mashaba took over as Joburg mayor, his administration has consistently targeted her and former mayor Parks Tau. 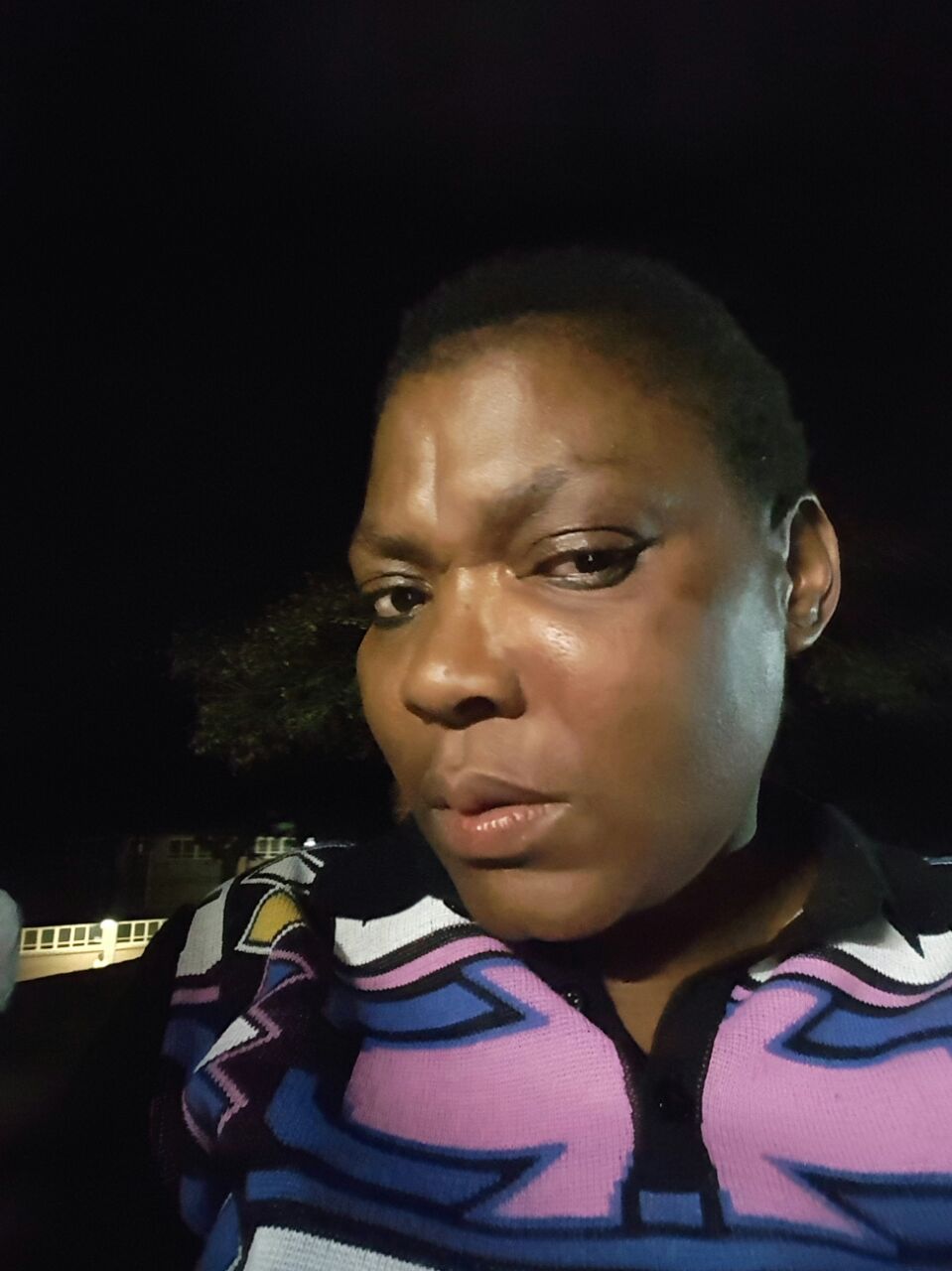 She insists she had nothing to do with the violent disruption of any meetings.

“It’s all lies. [Joburg mayor] Herman Mashaba must not misinform the community. I, or no other ANC councillor, orchestrated violence. In fact I tried to intervene and was also attacked”, says Mfikoe, the ANC proportional representation (PR) councillor accused by the DA of being the mastermind behind Tuesday night’s violence.

Mfikoe was previously MMC for community safety before being moved to environment & infrastructure. She says what started the violence was “some person who stood up and called a point or order just before the speaker was about to introduce the mayor to speak”.

She alleges that at this point EFF members attacked the participant for no apparent reason.

“They can’t say I instigated the violent disruption when they don’t know what I was saying to the participant who called for a point of order. I was also attacked and have a swollen face and had to consult a doctor.” 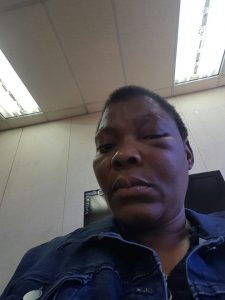 Matshidiso Mfikoe’s swollen face after the fracas that took place at an IPD meeting in Midrand High School, Johannesburg.

She alleges Mashaba fears former mayor Parks Tau so much that he blames him for everything. Responding to the allegations that the ANC assisted the Social Justice Movement (SJM) to break into council chambers two months ago, she says Mashaba should stop peddling lies in order to gain public sympathy.

“Parks was not in the council meeting when SJM was demonstrating. Mashaba instead hid in his office and refused to acknowledge the demonstrators or receive their memorandum. As leadership of ANC in Johannesburg we decided to accept the memorandum on behalf of the city.”

In a written statement,  ANC Greater Johannesburg Region condemned the violence. The region says it mobilised communities to participate in the IDP process as “the IDP is a critical tool in ensuring that the city’s programmes respond to the needs of the citizens”.

The party reiterated the allegation that it was EFF and DA members clad in party regalia who started the disruption.