'We (the ANC) had 20 years to do what the DA, who are very good administrators, are doing now.' 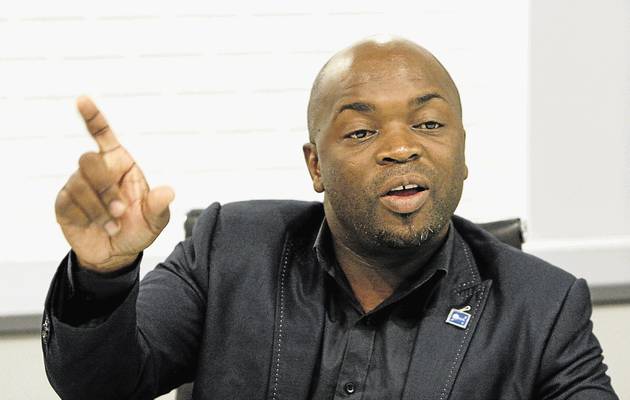 The ANC stopped the City of Tshwane’s campaign to collect about R8.6 billion in outstanding debt from its customers dead in its tracks, claiming the Democratic Alliance (DA) administration did not consult with them.

ANC councillors pounced on revenue agents at the Thusong Service Centre in Mamelodi West, east of Pretoria, preventing them from starting their door-to-door campaign.

The agents were dressed in Tshwane T-shirts and name tags.

One councillor, Joel Masilela, told them the campaign was not going ahead because they (the ANC) had not been consulted by the DA administration.

This was shortly before the agents started the door-to-door campaign to educate and inform customers of the importance of paying for municipal services.

An ANC member rudely waved his hands in the air stopping The Citizen’s reporter from taking pictures.

He lost his temper and hurled the reporter into a room telling her she had no right to be there.

“This is our meeting. You are not invited and you are not allowed to take pictures,” he said.

A city official came to the reporter’s rescue.

City of Tshwane spokesperson Lindela Mashigo said: “We will look into the issue about them not being consulted, but the revenue collection is key and a priority.

“Revenue collection has to go on.”

He said the campaign was necessary because of the large amount owed to the municipality.

“Top on the arrears list is R4.54 billion owed by residents. Business comes second with an outstanding amount of R2.28 billion.”

A further liability is government and inactive customer debts, which stand at R824 million and R661 million, respectively.

A source in the ANC said while he did not condone the ANC stopping the DA, they were fearful this campaign would put the DA streets ahead in the 2019 elections.

“We (the ANC) had 20 years to do what the DA, who are very good administrators, are doing now. We made a huge mistake,” the source said.