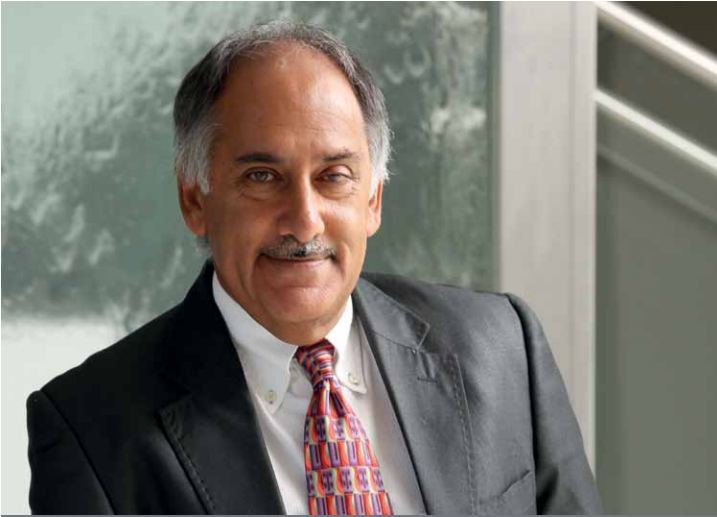 PPF earlier indicated that the decision to remove Fica advisory council in the current legislation will result in banks wielding too much power which ordinarily lies with the police. “The removal of the Council is a decision by the government. The FIC is then the central authority, not the banks”.

The association of banking institutions also refuted claims that banks will be empowered to freeze bank accounts without first investigating. “There is nothing in the Bill that gives banks authority to freeze accounts, except under the direction of the FIC, under Section 34, when banks may freeze transactional activity that is suspicious for 10 days,” Basa said in a press statement.

Basa also poured cold water on the politically influential persons being targets of banks without following process. “There is also nothing in the Bill quantifying profit or anything else. PIP’s are also defined in detail in Schedule 3 to the Bill.”