'I’m hurt as a father, because I was really hoping that one day he would be able to take care of our family as he was praying and hoping to become a traffic officer.' 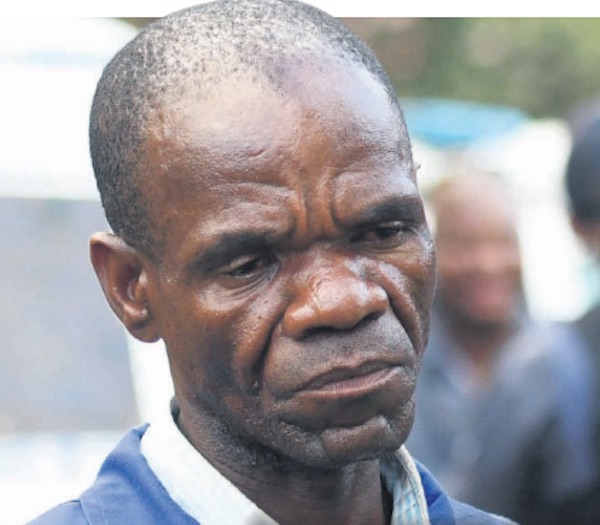 BROKEN AND BEREAVED. Sakkie Dingake speaks to a relative outside Coligny Magistrate’s Court in the North West yesterday where two farmers appeared over the death of his son, Matlhomola. Picture: Nigel Sibanda

Sakkie Dingake, the father of Matlhomola Jonas Mosweu, yesterday said it was heartbreaking to be in court where Pieter Doorewaard and Phillip Schutte are seeking bail.

The pair are alleged to have murdered Mosweu by throwing him from a moving vehicle.

Speaking outside the court, Dingake said he thought his son had gone to one of the local farms, where he normally spent his time, but started getting worried when he heard on the news that there was a child who had died.

“I’m hurt as a father, because I was really hoping that one day he would be able to take care of our family as he was praying and hoping to become a traffic officer.

“Days went by and I told the mother of my son I was worried that he was not back home. I heard in the news about a child who was killed. His mother then asked someone from the farm if they had seen him and they said they had not. We started getting really worried then,” said Dingake.

Mosweu’s death sparked violent protests in the area last week and at least four houses, some of which belonged to white owners, were torched.

Shops were looted, while a police nyala and several vehicles were also torched during the protest. Mosweu’s mother, Agnes, said she was at church when she received a call asking her to go to the police station.

The deceased was a pupil at a farm school in Coligny.