Molefe claims the Black Business Council chairperson tried to push him to resign, while the minister of transport refuses to fill vacant board posts. 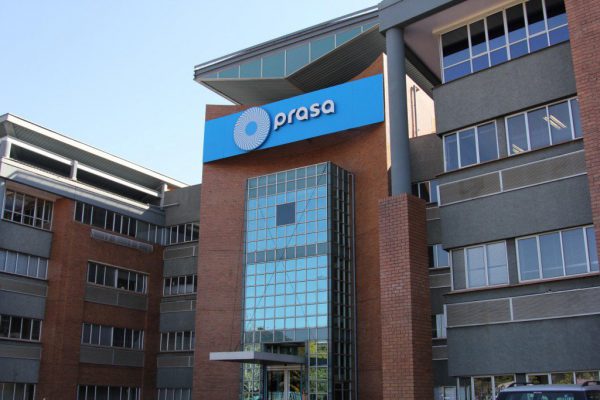 Prasa chairperson Popo Molefe has told The Mail & Guardian (M&G) he believes there is an orchestrated bid to eject him from the state-owned rail agency and cripple the board he chairs.

He said he wrote a letter to new Transport Minister Joe Maswanganyi requesting a meeting, but he was ignored. Instead, he claims Black Business Council (BBC) chairperson Sello Rasethaba tried to pressure him to “walk away” from Prasa.

“This chap does not want to work with me,” M&G quotes Molefe.

“I am aware of a campaign against me, where meetings were held with board members in an attempt to coerce them to resign.”

Molefe recently won a court case against former transport minister Dipuo Peters after she sacked him along with the entire board. The court ruled that Peters decision to remove the board was devoid of rationality. “The question must be asked: what is so big in Prasa that they want to silence me,” he is reported to have said.

During the week, the case brought by Molefe to invalidate contracts with Siyangena Technologies worth R4 billion was dismissed on a technicality by Pretoria High Court.

The paper is also reporting that Molefe was visited by Rasethaba and BBC secretary-general George Sebulela on a Sunday and asked him to make his resignation public known on the Monday that followed. Molefe is said to have refused this in the presence of acting CEO Cromet Molepo.

Rasethaba is reported to have said the discussions were “private”.

Molefe’s attempts to clean house at Prasa are reportedly also complicated by the fact that the current board is inquorate after the resignation of two board members, Zodwa Manase and Tefetso Phitsane.

According to Molefe, the minister has so far failed to fill the vacancies despite having written to him requesting the matter be resolved.