Political parties and business formations have given their views on the 17th CEE report findings. 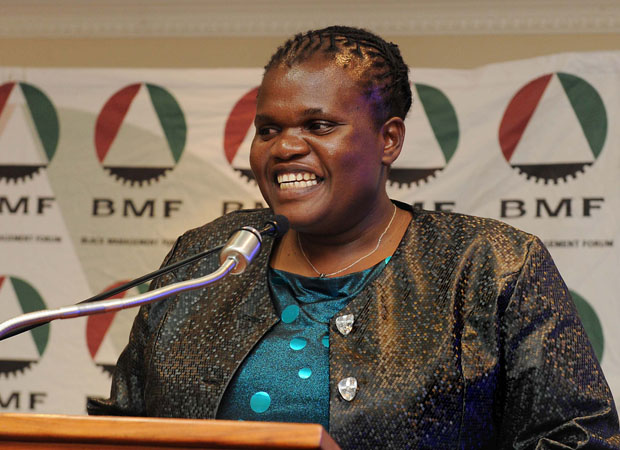 The 17th Commission on Employment Equity (CEE) report has revealed that despite black Africans making up 78.9% of the economically active population and whites 9.5%, whites accounted for 68.5% in management positions versus 14.4% for blacks. The report has solicited contrasting views from various stakeholders.

The Black Management Forum (BMF) has accused corporate South Africa of keeping black executives out of top management positions. The BMF said it was “disappointed”, particularly as the 16th (2015-2016) CEE report recorded 14.3% African representation and 68.9% white representation at this level.

“This is a 0.1% increase in African representation and 0.4% drop in white representation. It is totally unacceptable that the statistics at this level are showing these numbers,” said Mthunzi Mncane, the organisation’s president.

Adviser to the finance minister Chris Malikane in an article that recently caused an uproar, ‘Concerning the Current Situation’, wrote that “defenders of white monopoly capital claim that, because many of the companies that dominate the economy are partly owned by pensions of black owners, white monopoly control is a fiction”.

But the DA is putting all the blame on government’s failure to develop skills in the country. DA labour spokesperson Ian Ollis told The Citizen: “Government policy is failing in terms of skills development and job creation.”

Ollis added: “Government is seeking to shift the blame. We need a change in government policy to fix the skills pipeline and grow the economy, instead of Cabinet shuffles and corruption, leading to downgrading of the country’s credit rating.”

Lumkile Mondi, a senior economic sciences lecturer at Wits and former chief economist at Industrial Development Corporation (IDC), agrees with DA sentiments on this issue. He said government was not necessarily demonstrating political conviction and struggles to approach this challenge strategically.

“It does not talk to why we are not there yet, particularly the fact that South Africa is currently experiencing a low economic-growth scenario. Business faces huge challenges to survive from rising input costs to competitiveness,” he said.

He disagreed with the CEE’s proposal to name and shame companies not complying with employment equity imperatives.

“Terrible move. These companies pay taxes, so do the employees. More engagement with them to understand why they are moving slowly.”

Instead, he argued, the government should go back to the negotiations with labour and business “and work hard to win trust by running its own companies efficiently. Government cannot expect business to transform when it also lives in a glass house”. 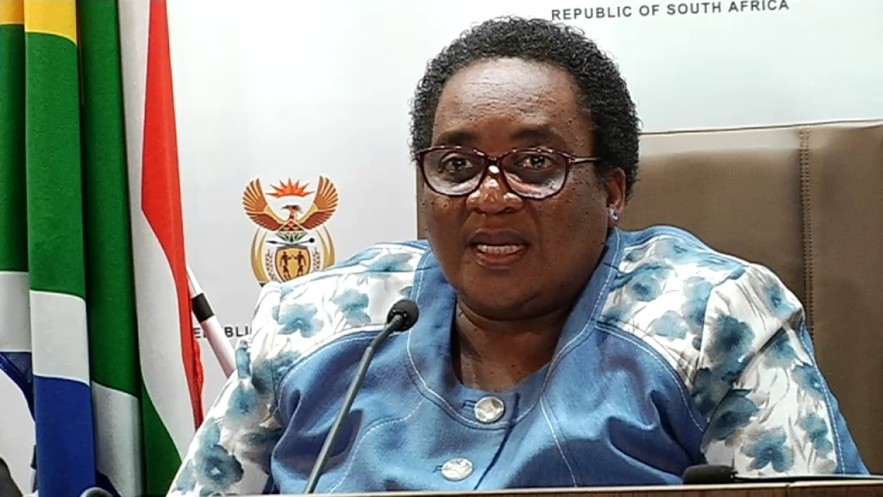