Molefe brazenly told me he was returning to Eskom, says Scopa chair

The Scopa chairperson has told the public broadcaster Molefe should have just remained an ANC MP. 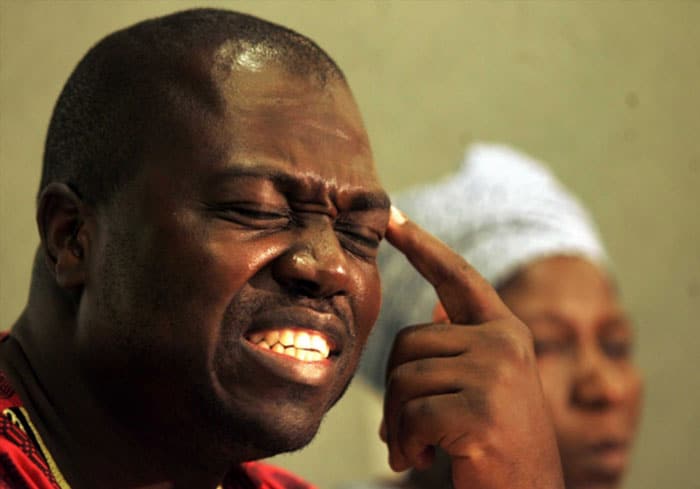 When Themba Godi, the chairperson of standing committee on public accounts (Scopa), bumped into Brian Molefe at an airport lounge last week, he thought they would just have a casual conversation.

Instead, Godi got more than he bargained for. A brazen Molefe told him he was returning to Eskom to occupy the group chief executive position he resigned from. He had said at the time he was vacating the position to clear his name and uphold good corporate governance at Eskom.

When asked by Morning Live’s Leanne Manas what his views were on the matter, Godi argued that Molefe has contradicted himself because he had so far not been cleared. “Neither him nor Eskom have challenged the public protector report (State of Capture).”

Godi also said that even if it were nowhere close to the disputed R30-million pension payout, Molefe “should have taken the money and continued with his life as an MP. Life is not all about money”.

Zizi Kodwa, the ruling party spokesperson, told the media over the weekend that Lynne Brown, the minister of public enterprises, would be summoned to Luthuli House this morning to meet the ANC’s top six. Kodwa informed the media that the party would instruct Brown to rescind her approval for the board to reappoint Molefe. He alluded that the party might also ask Brown to dissolve the board.

Molefe, together with the utility’s board chairperson, Ben Ngubane, will give opening remarks during Africa Utility Week conference and expo in Cape Town tomorrow.