Fraud rap after suicide at SAPS

The deceased had worked in the finance department at Diepkloof police station. 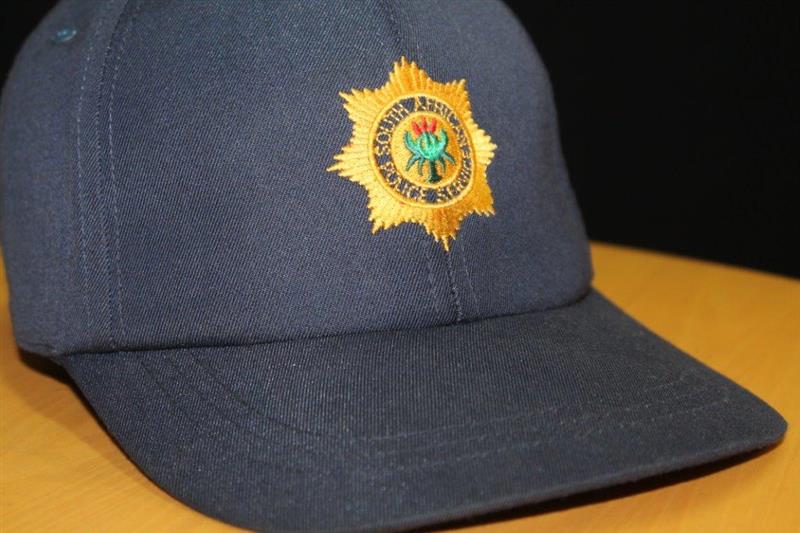 The South African Police Service (SAPS) has opened a case of fraud against a former employee who has committed suicide, as well as several others suspected to have been involved.

The deceased, Lebohang Ntuli, 29, had worked in the finance department at Diepkloof police station. An internal investigation had been ongoing prior to her suicide.

The case of fraud against her and the others allegedly involved was opened a day after her death.

A source close to the matter, who did not want to be named, said: “She took leave on May 9 and booked herself into a hotel in Southgate.

“She apparently poisoned herself last week on May 10.

“I understand she left a suicide note with a list of names of other culprits involved in the theft of money from the police safe at Diepkloof police station.

“The case of fraud was only opened against her on Thursday (May 11).”

SAPS provincial spokesperson Captain Mavela Masondo confirmed that the inquest and fraud cases had been opened and that an investigation had begun before Ntuli killed herself.

The deceased’s mother, Dorcas Komane, said they last saw Ntuli on Tuesday and that she had gone to work on that day.

“She did not come back home. We phoned her workplace and we were told she had left at 11am saying she was not feeling well and was going to see the doctor.

“On Wednesday, we were told she had passed away.

“She was always happy, active and was never angry.

“She was very secretive and no one knew there were problems at work,” said Komane.

Komane said she was not happy that a case had been opened after her daughter’s death, “but one of her colleagues told us that it will be closed”.

Ntuli was married and had two children who are aged six and two.

Body of suicide victim found in backseat of car in Fourways