The strike led to major delays in Gauteng. 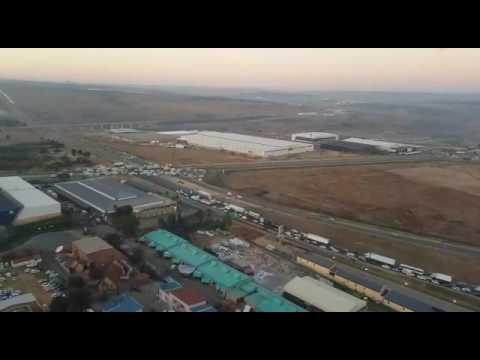 South African taxi fleet owners and their drivers, many of them belonging to the South African National Taxi Council (Santaco), are challenging the country’s biggest minibus vehicle finance scheme to charge them reasonable fees.

According to Arabile Gumede, a business journalist for Bloomberg news, Transactional Capital, the car finance arm of SA Taxi Finance, charges 28% interest on a Quantum minibus that generally retails at about R450 000.

One taxi driver interviewed by public broadcaster SABC at Allandale off-ramp corroborated this claim, saying most of them ended up paying close to R1 million on a principal debt of R400 000.

Gumede said Transactional Capital’s March financial results showed “they give four times more car loans than all four big banks put together, including Capitec”. He said the reason for the high charges could be linked to the nature of the finance plan that is similar to “unsecured loans”.

Santaco members allege that this translates into some taxi owners having to fork out close to R15 000 in monthly instalments. When they default, SA Taxi Finance is quick to repossess the taxi and resell.

Thulani Qwabe, the COO of Taxi Choice, the business arm of Santaco, told the media on Thursday morning that despite footage and eyewitness accounts, their members were conducting themselves in an orderly manner.

Not so according to both the SABC and eNCA, which showed images of Santaco members blocking several major highways and arterial routes going into Midrand, where SA Taxi Finance is based.

The blockade, which focused on choking traffic on the R80 from Mabopane into Pretoria, N14 from the West Rand connecting to the M1, the N12 around Soweto, the N1 as well as Allandale across Mall of Africa, saw hundreds of minibus taxis drive in a convoy.

There were reports of a shooting in Midrand as well as cars being hit with rocks in Olivenhoutbosch and Diepsloot.

Asked if the violence was part of the plan, Qwabe told one media house they would “work together with law-enforcement agencies” and denied allegations that they broke conditions of their permission to strike, granted by JMPD.

Due to the volatility of the strike, Gauteng MEC of education Panyaza Lesufi told the media this morning that parents were requested to “keep learners at home” to avoid being casualties of the strike. This is despite learners being in the middle of mid-year exams. Lesufi said no “learner will be disadvantaged”.

The Citizen contacted Qwabe to understand why the business arm of the taxi organisation was unable to finance its own members. He said he had been gagged since this morning’s interviews, and there would be a media conference at 2pm, where “all questions from the media will be answered”.

Phones at the SA Taxi Finance offices’ communications division ring unanswered, while their switchboard is offline. 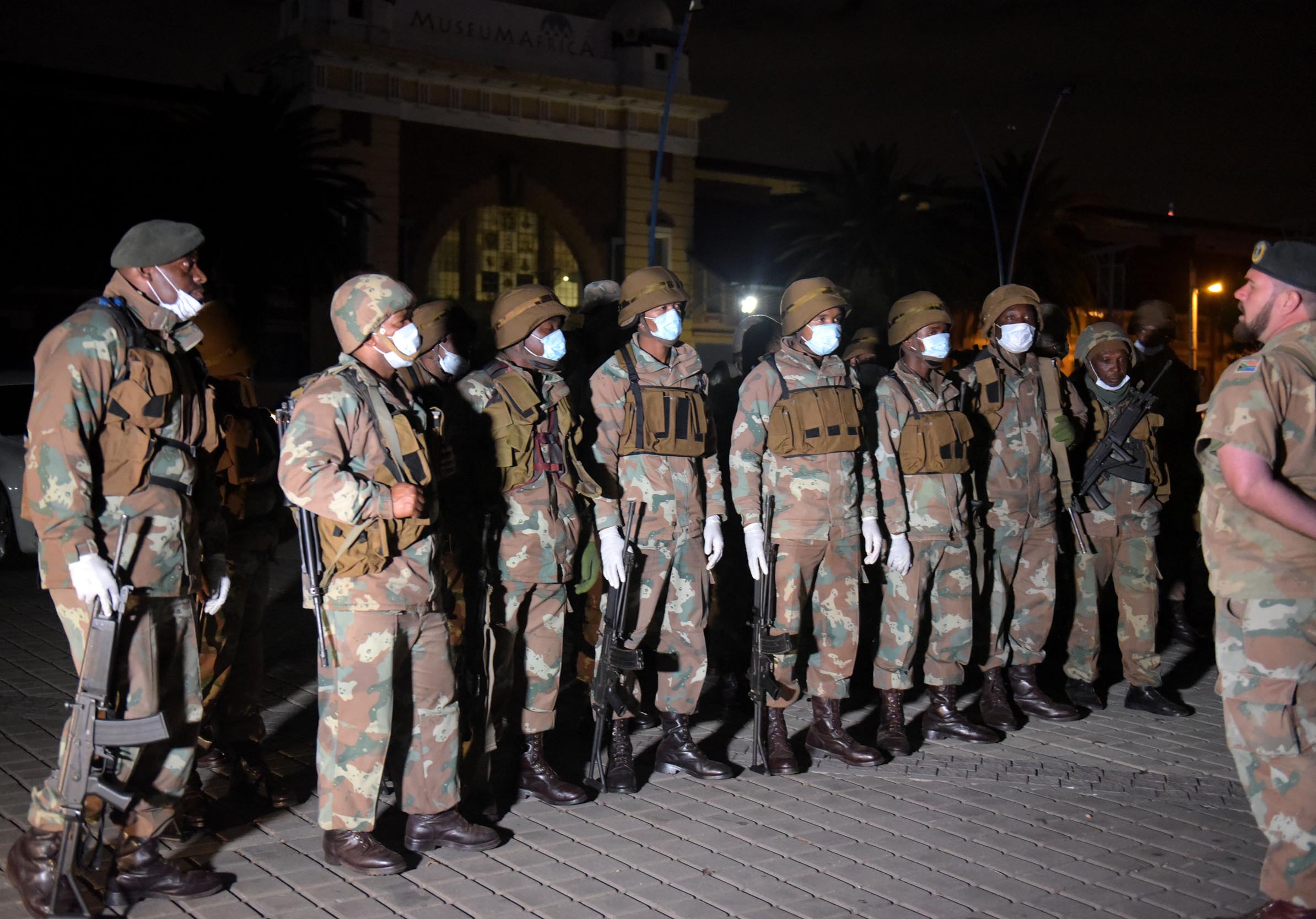 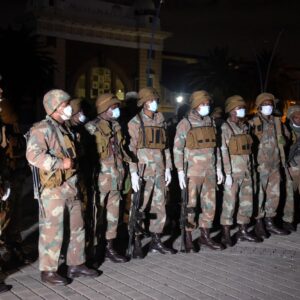 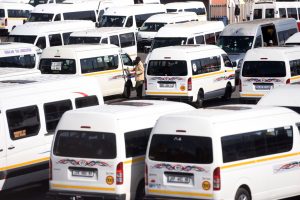 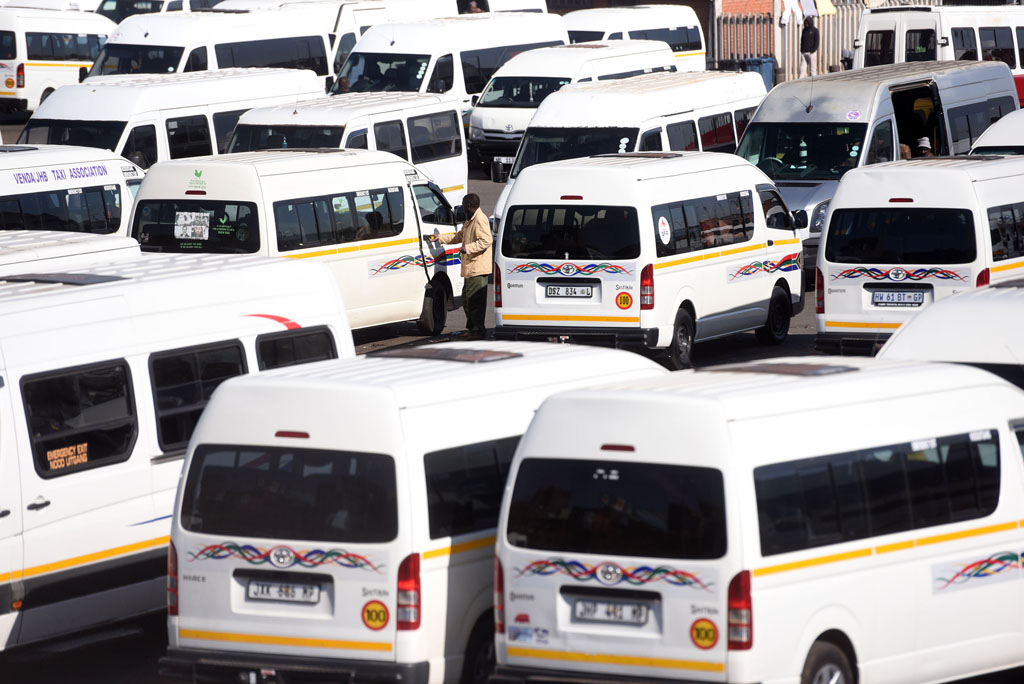 Is the taxi industry justified in flouting restrictions that hurt them?
1 year ago
1 year ago 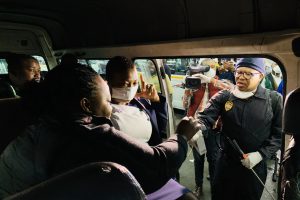 'We have not lost grip on taxi industry' - Fikile Mbalula
1 year ago
1 year ago
PREMIUM! 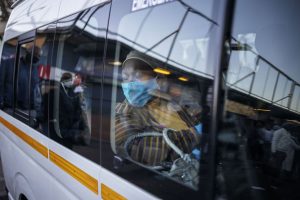 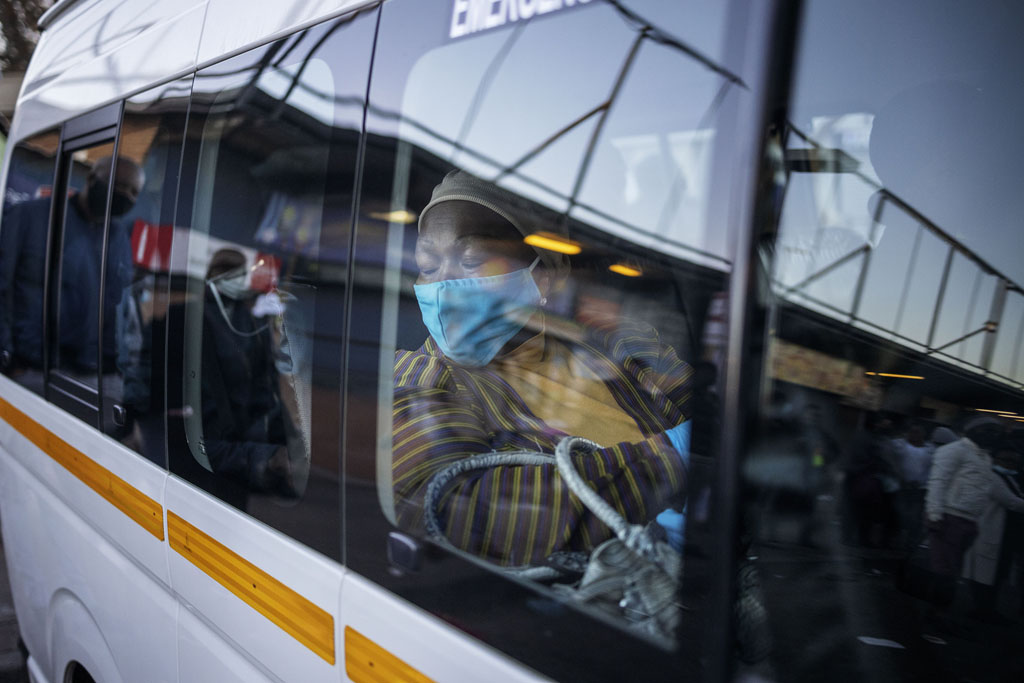 What taxis are doing is wrong, but for the right reasons
1 year ago
1 year ago

Is the taxi industry justified in flouting restrictions that hurt them?
1 year ago
1 year ago

'We have not lost grip on taxi industry' - Fikile Mbalula
1 year ago
1 year ago
PREMIUM!

What taxis are doing is wrong, but for the right reasons
1 year ago
1 year ago