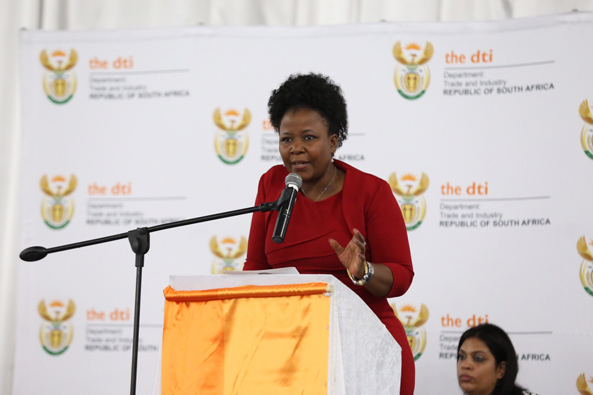 Two government bodies who appear to have put up a spirited fight against Dudu Myeni’s irregular expenditure decisions are Treasury and the B-BBEE commission.

This is laid bare in leaked SAA emails released by NGO Forensics for Justice.

In 2013 then finance minister Pravin Gordhan announced that government had appointed a new chief procurement officer to centralise procurement and intensify the fight against corruption.

On the 28th of September 2015, during the height of the scramble to allegedly benefit from the 30% of key procurement transactions allocated to black-owned businesses, this Treasury official stepped in.

Writing to the acting CEO Thuli Mpshe, Kenneth Brown, who retired towards the end of 2016, said: “Decisions that are taken by the Board to encourage transformation in procurement are commendable; however, the SAA Board must not operate outside the procurement legal framework.”

The resolution of the Board to set aside the 30% in its current form was not supported by any procurement legal framework and should have been stopped with immediate effect, Brown told Mpshe.

The acting CEO was requested to “advise the Board not to take procurement decisions that bring the name of SAA and Treasury into disrepute” and was directed to update Treasury on developments on the matter.

Brown was fully backed up in his attempts to end the procurement irregularities at SAA by acting B-BBEE commissioner Zodwa Ntuli.

In the first letter written on 9 September 2015, she wrote to the SAA board to confirm in writing the “alleged demand by SAA for Bidvest to give 30% of the contract to a nominated company”.

Freedom Front+ MP Adv Anton Alberts had alerted the minister of trade and industry in parliament that Myeni had tried to coerce Bidvest to allocate 30% of the contract they held with SAA “to a company to be nominated by SAA”.

“Any deviation or exemption on the part of SAA must be facilitated through sector code that SAA falls within, or through section 9(6) of the B-BBEE Act, as amended, if particular objectively verifiable facts of circumstances applicable necessitates the exemption or deviation.

“We request SAA to send us written confirmation that it will not proceed to implement the 30% set-aside initiative until it has been applied for and received the authorisation to do so in terms of B-BBEE Act,” Ntuli told Mpshe.

On 11 September 2015, the acting commissioner received email correspondence from Thuli Mpshe indicating that the board of SAA would prefer that the commissioner corresponds directly with the board.

Ntuli wrote to Myeni saying “we request SAA to send us written confirmation that it will not proceed to implement the 30% set-aside initiative until it has applied for and received the authorisation to do so in terms of B-BBEE Act, as amended and as agreed in the meeting”.

In a written response to The Citizen, Ntuli said: “The B-BBEE commission engaged SAA following a complaint regarding the 30% set-aside initiative they intended to implement. SAA was advised that the initiative, while in good faith, cannot be implemented without a deviation or exemption from the minister in terms of the B-BBEE Act, which SAA did not have at the time.

“The B-BBEE commission did not receive a formal response from the chairperson of the board of SAA on this matter by the deadline set; as such it is the contention of the B-BBEE Commission that the implementation of the initiative will be contrary to the B-BBEE Act as it stands.” 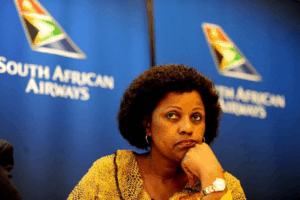 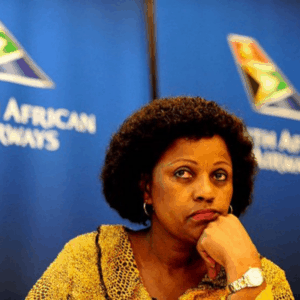 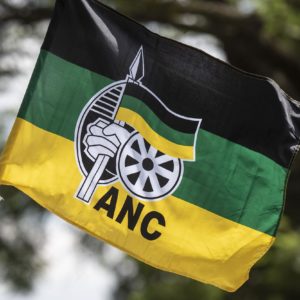 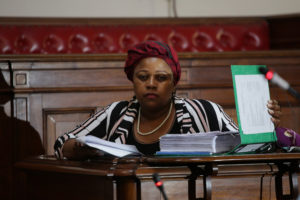 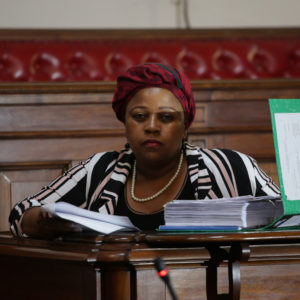