MTN and Vodacom are convinced data costs have ‘fallen’

MTN and Vodacom say they have been reviewing their costs, and they do not seem to see anything wrong with them. 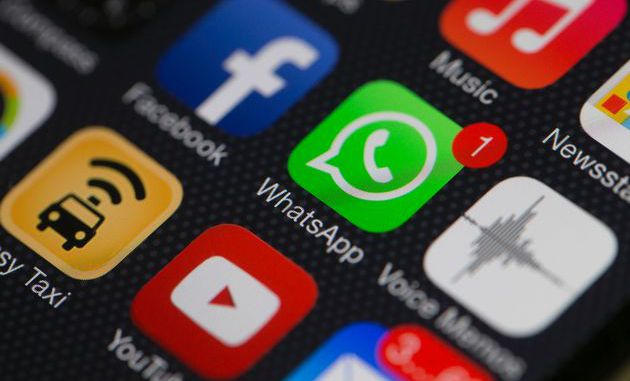 In reaction to the Competition Commission’s confirmation that the market regulator has “received an official request from the minister of economic development to investigate data costs”, South Africa’s two big network providers are convinced they have substantially reduced data costs.

Minister Ibrahim Patel is expected to announce the terms of reference and scope of the market inquiry into data costs in the country, said to be among the highest in the world, on September 1, 2017.

“We will be able able to answer that question [whether SA data costs are excessively high] at the end of the inquiry,” said Sipho Ngwema, spokesperson for the Competition Commission.

MTN chief corporate services officer Graham de Vries raised the issue of a “market study”, saying it “will help to clarify and bring certainty in the current national debate about cost (sic) to communicate and other related issues”.

‘The most apparent reason for price differential between SA and other African countries is the amount of spectrum or capacity they have.’

Paseka Maleka, the spokesperson for (Icasa), said a questionnaire was published as part of a market study into the cost of data and airtime in South Africa.

“The purpose of the study is to identify relevant wholesale and retail markets (which may include broadband markets) in the electronic communications sector that Icasa will prioritise for future market review in terms of section 67(4) of the Electronic Communications Act,” Maleka added.

However, Icasa does not envisage any regulations at this stage, with the current process expected to be completed in March 2018. In the interim, Icasa “has legislative powers to impose appropriate remedies (which may include price regulation)”.

“The most apparent reason for price differential between SA and other African countries is the amount of spectrum or capacity they have, which makes it clear that spectrum allocation is a constraint towards reducing the cost of data,” Maleka added.

The country’s two biggest operators, when asked if they would heed the minister’s call, were bullish.

“MTN has been at the forefront of driving down affordability of voice and data in South Africa. To that end, MTN has introduced attractive propositions that have reduced voice and data costs by approximately 75% in the past few years in a bid to facilitate universal access and reduce digital divide,” said De Vries.

Byron Kennedy, Vodacom spokesperson, responded that, notwithstanding the planned inquiry, the telecoms company constantly reviewed and improved voice and data packages to customers.

“For instance, the 9.1% and 18.9% decline in effective voice and data prices respectively over the quarter ended 30 June reflects our commitment to driving down the cost to communicate in South Africa,” Kennedy elaborated.