Enter at your own risk, motorists told at Sicelo 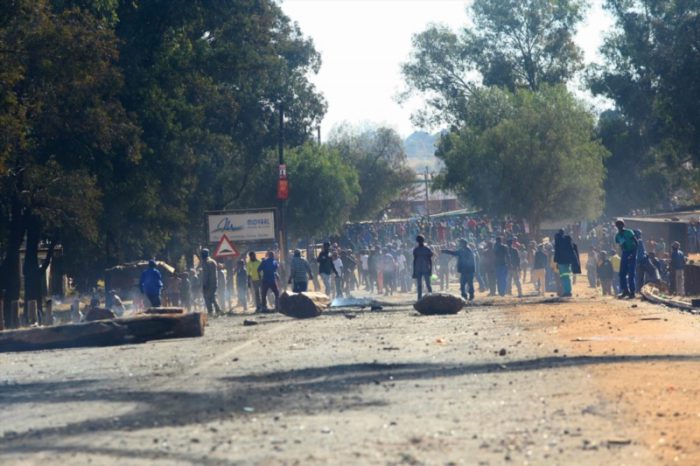 Enter at your own risk, was the message from police officers to motorists who asked if they could access the troubled informal settlement of Sicelo, near Meyerton, yesterday.

The area, which falls under the DA-run Midvaal local municipality, has been a nogo zone since Thursday last week amid violent service delivery protests.

Residents, who yesterday declined to comment, have vowed not to stop protesting until such time that Mashatile goes there to address them.

One motorist was attacked last week and personal belongings, including his cellphone and a laptop, were taken by irate protesters.

Law enforcers have, since last week, had a torrid time trying to restore law and order in the area as the usually busy R59 highway was often closed to traffic.

Yesterday, members of the notorious Red Ants were seen guarding parts of the road near the informal settlement while police officers forcefully accessed the area, looking for those who have been behind the violent protests.

A bulldozer was used to try and clear parts of the road that were barricaded with rocks and rubble. Just after noon, the road was reopened to traffic, but it remains to be seen for how long.

This week Mashatile again called on residents in the area, as well as those in other parts of the province, to be patient as government was working around the clock, trying to address service delivery concerns.

He also took a swipe at the DA, who accused the ANC of stoking the protests, saying their accusations signalled that the official opposition party was not ready to govern.

The backlog of RDP housing in the province is apparently 500 000.

DA shadow MEC for human settlements Mervyn Cirota yesterday said he would write to Mashatile to ascertain exactly how many unoccupied housing projects there are in the province, who the beneficiaries of these houses are and when they can expect to take occupation of these houses.

“The DA receives daily complaints from residents of communities across the province who have been relocated with no alternative accommodation made available to them, as well as complaints about RDP developments standing vacant.

“Provincial housing developments that were unoccupied, often with no explanation from the department as to why beneficiaries could not be moved into them, were often subject to vandalism and theft,” Cirota said. – stevent@citizen.co.za 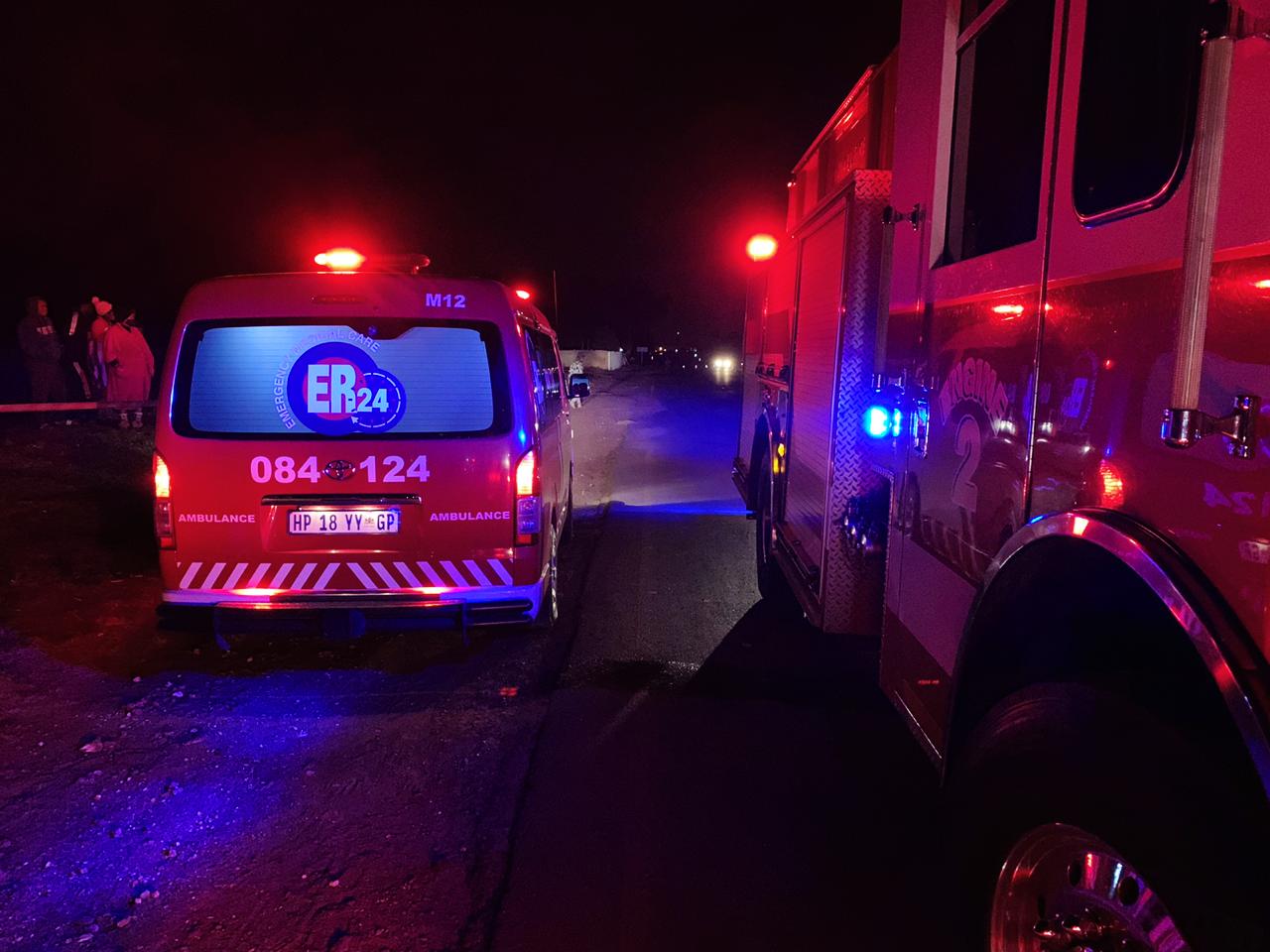 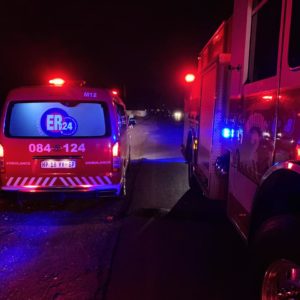