There’s a culture of littering in South Africa – Pikitup MD

The Pikitup managing director has shared his plans for waste management. 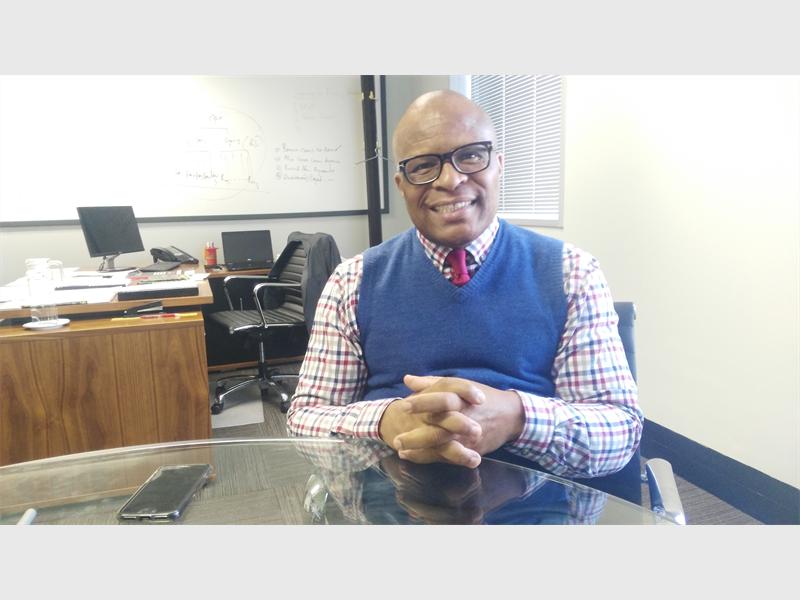 Within the next five years, the City of Johannesburg might have two waste-to-energy plants.

And by 2040, he hopes the waste management entity will landfill only 10 percent of what people throw away. The rest will be used at these plants and turned into electricity that feeds back into the City’s power grid.

With the Joburg population growing exponentially every year, this could possibly become a necessity and not simply an managing director’s goal.

Dhlamini said there is a culture of littering in South Africa. The three-year-old Separation@Source programme has been introduced to different communities across the City with the hope of turning people’s waste habits around.

“It has challenges. We will start with a high level of recoverables, and then at some point, it drops back down.”

With a population of almost five million and 1.5 million households, Pikitup collects waste with more than 120 compactor trucks. One truck can collect about 500 wheelie bins before it needs to take it to a landfill site.

The trucks, Dhlamini said, are all about seven or eight years old.

“The best practice is to have trucks that are around three to four years old, so we are currently operating outside of best practice. In the new financial year, I want to start replacing the old trucks with a new fleet in a phased approach.”

The effects of an old fleet are far reaching. Refuse collection rounds are often not completed because of maintenance, leaving some residents still with full bins at the end of a collection day.

But this is not Dhlamini’s only challenge. The City has, depending on what report you read, around five to eight years left to dispose of waste at its current landfill sites.

As an intervention, the Seperation@Source programme, and more recently, material recovery facilities have been introduced. At these facilities, small businesses separate waste and keep material with high residual value like plastic, glass, and paper. This helps reduce the amount of waste that reaches landfill sites.

As Dhlamini told residents of Zandspruit earlier this year: “We need to change our relationship with waste.”

With the varied technologies available to treat waste, Dhlamini is confident a viable solution will help the City manage its growing population’s waste. 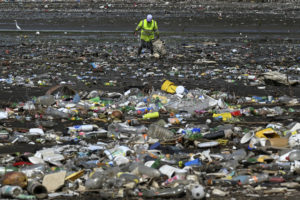 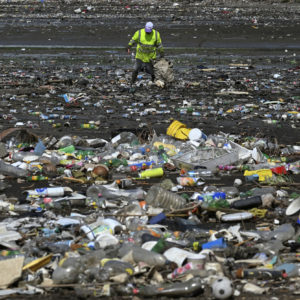