People on social media have interpreted the murder of Shaheed Omar as evidence of a political hit. 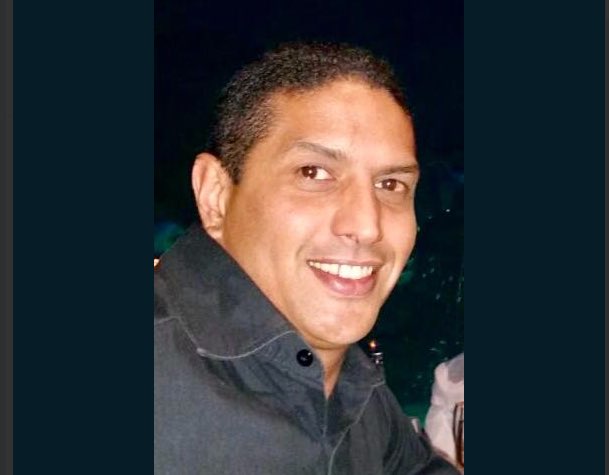 Police have confirmed that the nephew of late struggle stalwart Dullah Omar Shaheed Omar has been shot dead in a Cape Town suburb.

The 38-year-old was killed in Landsdowne on Thursday night in what was reportedly an attempted hijacking. Police spokesperson FC van Wyk told News24 they were investigating a case of attempted murder.

There is no evidence the killing is related to the family’s recent criticism of the ANC.

The Omar family spoke out publicly last week against President Jacob Zuma and his supporters.

They distanced themselves from a planned march to parliament by the ANC Dullah Omar region in Cape Town in support of Zuma.

The family said it won’t allow its name to be used to “defend the indefensible”.

“Dullah (Abdullah Mohamed) Omar was a man of integrity, honesty and humility. His words and deeds were based on similar principles, morality and values of many of the heroes of the liberation struggle, leaders and foot-soldiers. He was unwavering, committed, could not be and was not diverted from doing what he felt was necessary to make South Africa a more just, equal and democratic country.

“No inducement of position, power or personal enrichment was powerful enough to change him,” Omar’s sister Latifah Omar said on Friday last week.

“This contrasts sharply with the behaviour and actions in recent years of many ANC leaders and members – up to, and including, President Jacob Zuma.

“Neither he [Omar] nor his name, should ever be associated with justifying the reprehensible or defending the indefensible. As a family, we cannot allow him to be undermined simply because of his absence.”