Mantashe is wrong on Dlamini-Zuma and Ramaphosa choices – Mpofu

The ANC secretary-general says those who support CR17 should not base their reasoning on the mere fact that Ramaphosa is the deputy president. 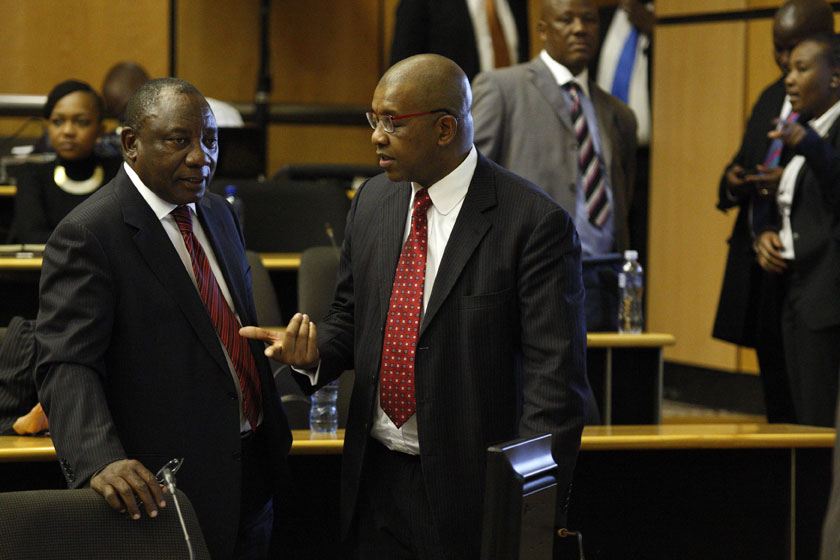 PRETORIA, SOUTH AFRICA - AUGUST 12: Deputy President Cyril Ramaphosa and Advocate Dali Mpofu at the Marikana Commission of Inquiry on August 12, 2014 in Pretoria, South Africa. Ramaphosa defended his role during the August 2012 mining unrest. He said he did not tell former police minister Nathi Mthethwa how to intervene in the strike. The commission is investigating what led to the deaths of 46 people during an illegal wage strike by Lonmin mine workers. (Photo by Gallo Images / Sowetan / Vathiswa Ruselo)

EFF national chairperson Dali Mpofu has shared his thoughts on ANC secretary-general Gwede Mantashe’s opinion on the ANC presidential race leading up to the conference in December.

Delivering a memorial lecture on the party’s former president Oliver Tambo in Vosloorus on Sunday, Mantashe said the choice that party members had in December was a choice between “life and death”.

“It’s a very important conference because it’s something that we’ve described in Deuteronomy, chapter 30; it is giving us a choice between life and death, choice between prosperity and disaster,” he said.

Mantashe said those who wanted Deputy President Cyril Ramaphosa to be president should not base their reasoning on the mere fact that he was the deputy.

“He should also meet the criteria, one day we will end up with the wrong leader,” he said, adding that though there was nothing wrong with singing they were “ready for Ramaphosa”, it was wrong to “reduce ANC activities into factional activities”.

Though he admitted there were individuals within the ANC who were looting, he said it was incorrect to say the ANC government was corrupt. In fact, those who voted against the ANC in parliament missed the point when they said they were voting against corruption.

“You are not voting against a certain individual, you are voting against the African National Congress. Individuals in the ANC steal and loot, but when they say ANC government, they talk about the scale of looting.

“We are cleansing ourselves of being known for corruption, looting and state capture,” he said.

However, Mpofu said it was Mantashe who had it all wrong, despite having used the Bible to describe the situation he claimed the ANC was in. While Mantashe thought the presidential candidates choice was between life and death, Mpofu said it was a choice between “death and death”.

Addressing a meeting convened at the KwaNomzamo community hall in the Eastern Cape last month, Mantashe reportedly said he had been asked by a lobby group to take up the deputy president position on Ramaphosa’s ticket. Mantashe refused the proposition. 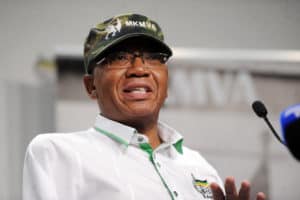 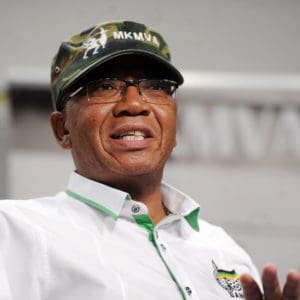