A 57-year-old man man was shot four times on Tuesday morning in Bedfordview in the parking lot of fast food giant KFC. 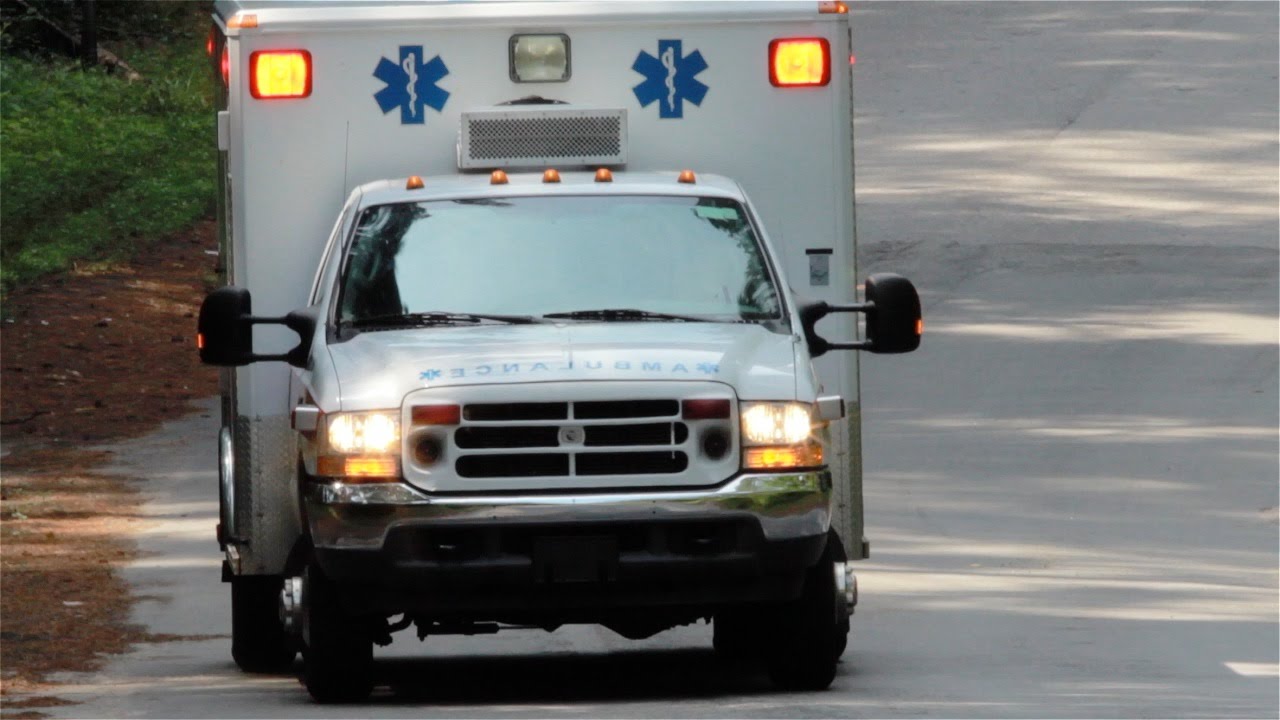 The man whose name has not yet been revealed was sitting in his car in the parking lot when he was approached and shot several times through the window of his car by an unknown number of gunmen.

“What I can tell you is that the victim was shot by the driver of the other vehicle,” says Captain Kay Makhubela, the spokesperson for the SAPS.

Following the shooting the gunman drove off and made an escape said Captain Makhubela.

The 57-year-old man was shot in his upper body area and was then reportedly transported to Union Hospital by paramedics from ER24.

The motive has not been made clear yet. However it is reported that the man was seen by witnesses withdrawing a large amount of cash from a nearby ATM. The man didn’t appear to have been robbed as the police found his laptop and an undisclosed amount of cash in his car.

Makhubela explained to The Citizen that investigations like these can be quick to solve or they could take very long. It all depends on how quickly the evidence can be processed and suspects identified. Makhubela has also stressed that they would utilize every single resource to ensure that the criminals are brought to justice.