Hospital group says the patient sued a nonexisting entity instead of Netcare. 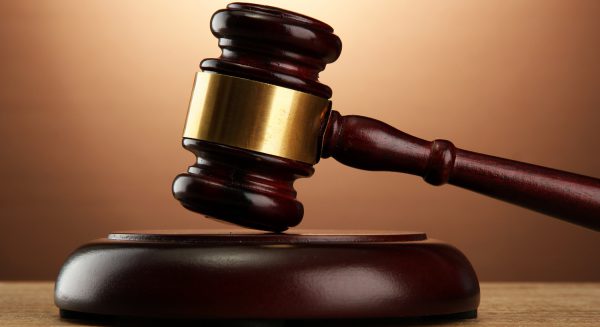 A Centurion woman who allegedly fractured her ankle when she slipped and fell on a slippery floor at Unitas Hospital last year has suffered a setback in her claim for compensation.

Lizla Meyer, 37, earlier this year obtained a default judgment in the High Court in Pretoria, declaring that Unitas Hospital was 100% liable for the damages she suffered when she fell at the hospital in August last year, but the judgment has now been rescinded.

Meyer, who suffers from a neurological disorder characterised by progressive weakness and impaired sensation in her legs and arms, was undergoing treatment in the hospital when she allegedly reported that the door of the toilet was squeaking and asked a nurse to get it fixed.

She alleged in court papers the hinges of the toilet door were sprayed with lubricant but that maintenance staff failed to clean the floor, which had become slippery and caused her to fall.

She suffered fractured bones and torn ligaments in her ankle. She alleged the hospital had been negligent in not ensuring the floors were safe for use.

She sued the hospital for R670 000 for her past and future medical costs, her pain and suffering, emotional shock and trauma, loss of amenities of life and loss of income.

Netcare Hospitals, which owns Unitas, applied to have the judgment rescinded, saying Meyer had obtained judgment against a nonexisting entity and should have sued Netcare.

The group’s attorney, Pieter du Toit, said in court papers the hospital denied Meyer had fallen as a result of staff negligence.

According to hospital staff, Meyer at times struggled to walk and would lean against walls, placing most of her weight on her left foot and dragging her right leg behind her.

They said a maintenance worker had sprayed liquid silicone on the hinges of the main door in the room after Meyer’s complaint and she was on her way to show a nurse a broken tile in the bathroom when her left foot slipped out from under her and she fell.

According to the hospital, the silicone did not drip on to the floor and the place where Meyer fell was about four metres away from the door. 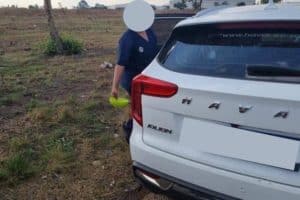 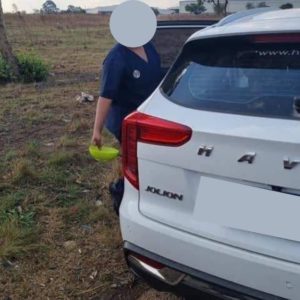 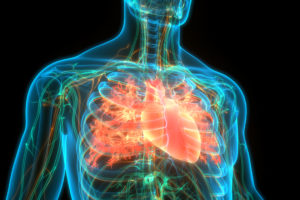 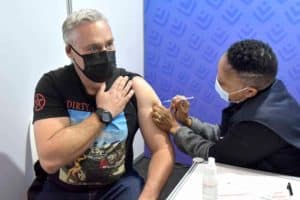 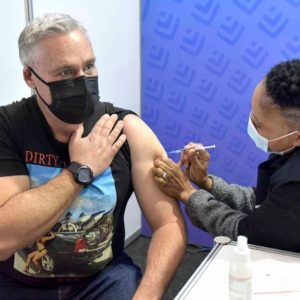 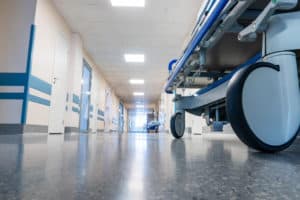 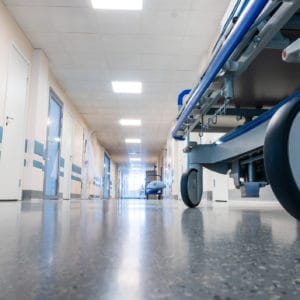