The former statesman says Zuma’s presidency has been characterised by a ‘high frequency of indiscretions and wrongdoings’. 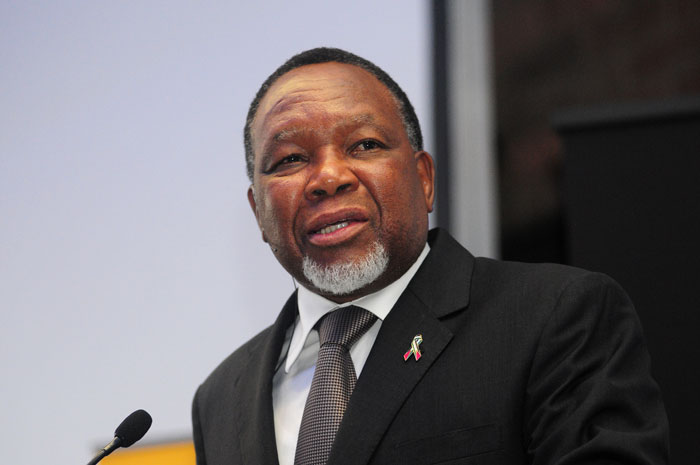 Former president Kgalema Motlanthe says not having President Jacob Zuma as president would create a new environment for the African National Congress to begin to renew itself and the country.

In a wide-ranging interview on the Eusebius McKaiser show on Talk Radio 702 on Wednesday morning, Motlanthe said whoever emerges as the new leader of the ANC in December would have the mammoth task of building the state from scratch.

“I think given this high frequency of indiscretions and wrongdoing, indeed it [Zuma leaving office] would create a new environment. Each time there is a scandal involving the head of state, it’s a diversion. And it takes the eyes of the nation away from the real issues,” Motlanthe said.

“We are forever having to explain away or explain ourselves, or try to make sense of the wrongdoing. And in this culture of politics of gratification it just carries on there is no atonement.”

According to the former statesman, former leaders of the ANC, such as former president Thabo Mbeki, were not speaking out only now against the challenges facing the governing party.

Motlanthe said they had always raised their concerns internally within the party’s structures, but the fact that they are speaking out now was an indication the ANC was in a “deep crisis”.

“As a former president, convention also dictates I must not be seen to be too critical of the incumbent. The fact that I am speaking out is a clear indication of the deep crisis we are in. Otherwise under normal circumstances, we would not be criticising,” he said.

Motlanthe also said he would still vote for the ANC, despite the massive challenges the party faces because he still believes in it.