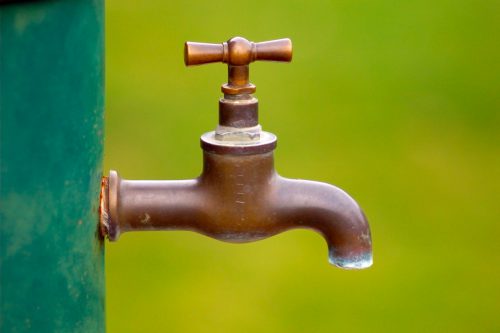 Residents of Olievenhoutbosch were relieved of a R16.9 million water debt as the city supported the notion to write off the bill, which was incorrectly accumulated and calculated.

But the system, however, was not activated, resulting in unbilled consumption, Tshwane MMC of finance Mare-Lise Fourie told The Citizen yesterday.

“The system was not implemented. When the decision came to bill those meters, consumption had accrued as they were not read and billed, meaning consumption continued. The city wanted to bill consumers for accumulated consumption, but that was not acceptable to the community,” she said.

It was only in 2014 that the city decided to install prepaid water meters, Fourie explained, where the community could purchase water in advance.

But in a report tabled before council last week, members supported the notion to write off the total debt of R16 952 059, with the ANC stating the incorrect calculation was not the fault of the residents.

“The report was to write off the debt of the unbilled and unmetered water that went through the conventional meters. We concluded that we can’t keep carrying this debt on our debtor book,” Fourie said.

She said residents will now be billed accordingly, as they will be using the installed prepaid water meters. 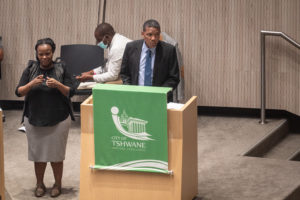 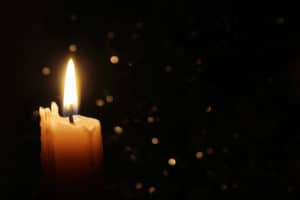 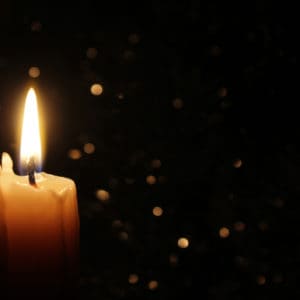