After going through evidence contained in the docket referred to him, the NDPP has decided to withdraw all charges. 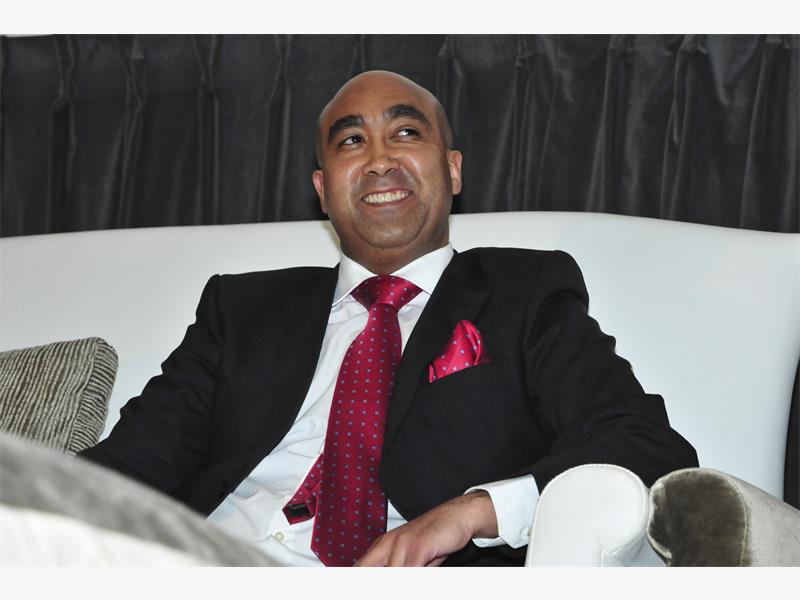 FILE PIC: Shaun Abrahams on 7 July 2015 at the NPA offices where the Justice Minister Michael Masutha introduced him formally as the new head of the NPA (National Prosecuting Authority). Picture: Christine Vermooten

National director of public prosecutions (NDPP) Shaun Abrahams has decided to withdraw all charges against a Komani, Eastern Cape, woman accused of fatally stabbing a man and wounding two others after finding them allegedly raping her daughter.

The woman, who cannot be named to protect the identity of her daughter, had earlier told the Independent Media she does not regret what she did “to save her daughter”.

The woman is reported to have found three men allegedly raping her 27-year-old daughter at an unoccupied house at Zwartwater, near Komani, in early September. This after the friend of her daughter alerted her of the alleged crime.

“The state has withdrawn the charges. This means that she is free, and the state will not be pursuing criminal charges against her. The decision was taken by the NDPP – he looked at the docket, and based on the evidence a decision was taken not to proceed with the case,” said Luxolo  Tyali, spokesperson of the National Prosecution (NPA), in the Eastern Cape.

eNCA reporter Sandy McCowen was in court this morning when the decision was handed down.

NPA has indicated they have made a decision on the #lionmama case. We will hear what it is at the Lady Frere Magistrates Court this morning

Lady Frere Magistrates’ Court appears to have been packed with sympathetic community members who have previously told the media they fully support the woman’s action to protect her daughter from the alleged rapists.

Lady Frere court packed with friends and family supporting the #lionmama. Her lawyer says they are hoping for some good news from the NPA pic.twitter.com/MjlekGoLCt

The ‘Lion Mama’s’ case was swiftly disposed of when the senior prosecutor informed her all charges had been dropped.

After the decision was handed down, relieved community members showered the ‘Lion Mama’ with hugs.

Hugs all round for the mother who allegedly stabbed her daughter's rapists as the NPA has decided to drop the case #lionmama pic.twitter.com/4EIFL4C8h2

She told the media she was relieved after enduring sleepless nights before today’s court case.

#lionmama says she's been having sleepless nights and is relieved the case has been dropped. She can give her full support to her daughter.

It is reported a Good Samaritan offered to assist with renovations to the woman’s house to allow her time so heal peacefully.