The Supreme Court of Appeal yesterday dismissed the president’s and the NPA's bid to appeal against a high court judgment that corruption charges against him be reinstated. 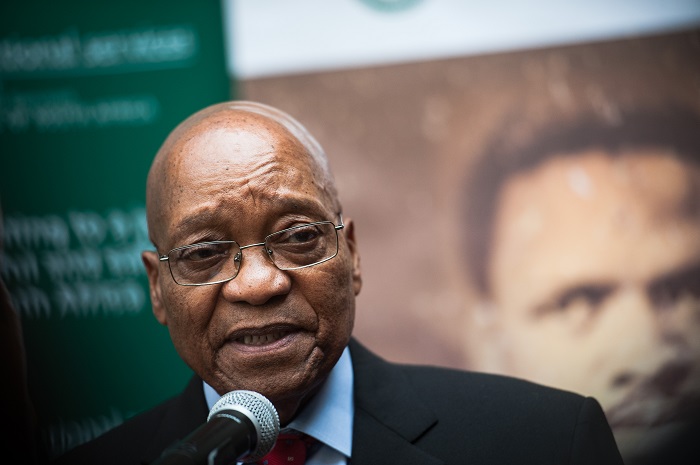 Legal teams for President Jacob Zuma face a tough time should they approach the Constitutional Court to set aside a judgment in the spy tapes saga.

The Supreme Court of Appeal (SCA) yesterday dismissed Zuma’s and the National Prosecuting Authority’s (NPA) bid to appeal against a high court judgment that corruption charges against him be reinstated.

Legal expert William Booth said should Zuma approach the Constitutional Court, his lawyers would have an uphill battle in convincing the court – as they had already conceded in the SCA appeal the decision to withdraw the charges was irrational.

“The ConCourt may regard this as constitutional, particularly because it relates to the president. Having said that – his lawyers conceded at the SCA that the then director of public prosecutions did not apply his mind. So I am wondering on what basis he will go to the ConCourt.

“It was also rather strange that they pursued the matter in the SCA. Their point had no merit. You don’t come to court and say I agree the appeal should be set aside – and the NPA didn’t apply its mind at the time,” Booth said.

Reactions flowed fast following the SCA judgment, with calls for National Director of Public Prosecutions Shaun Abrahams “to act like a wolf, not a sheep – or at the very least, to act like a sheep with teeth”.

That is how Save South Africa urged Abrahams to move with speed to reinstate charges against Zuma.

“Zuma cannot and must not be shielded from prosecution any longer. “It’s clear there has been far too much political interference in this case already – from the NPA’s irregular accessing of the spy tapes, to its politically driven decision to use them as an excuse not to prosecute Zuma,” it said.

Cope charged that the NPA should “stop acting like a protector and defender of a criminal suspect”.

The EFF said Zuma must step down and face the full might of the law.