Bongumusa Makhathini says he hopes that people can now focus on his credentials, experience and expertise. 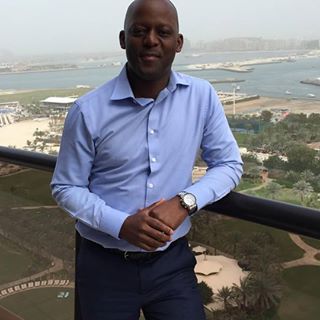 Newly appointed board chairperson of the South African Broadcasting Corporation (SABC), Bongumusa Makhathini, has resigned from the foundation of one of President Jacob Zuma’s wives.

Makhathini confirmed to Business Day On Wednesday he had stepped down as the chairperson of the Bongi Ngema-Zuma Foundation‚ a nonprofit organisation that focuses on diabetes awareness.

Bongumusa told the paper his resignation from the foundation was to ensure that the new board focuses on saving the SABC and resolving its problems, “as opposed to debating the Bongi Ngema-Zuma foundation and my role in the foundation”.

“I hope people can now focus on my credentials, experience and expertise,” he added.

On Tuesday, Zuma appointed the new board to run the embattled public broadcaster after the SABC’s interim board’s term of office came to an end on September 26.

Civil society organisations and opposition parties had raised concerns about the proximity of Makhathini and his deputy, Febe Potgieter-Gqubule, to Zuma and his family.