Markers not yet appointed in Gauteng as matrics start with exams

Teacher union Sadtu said it has expressed its concern with the department that none of the allocated markers had been issued with appointment letters. Gauteng’s education department has still not appointed markers for this year’s matric exam papers – and unions say they are worried about the delay because thousands of pupils have already started writing the exams.

This comes as education MEC Panyaza Lesufi revealed his department was experiencing major financial constraints, which may result in some pupils not being placed in school next year.

The department was the provincial government’s largest budget item, with an allocation of R40.8 billion – an increase from R39.5 million in 2016.

With the province’s exam time table having already begun, teacher union Sadtu said it had expressed its concern with the department that none of the allocated markers had been issued with appointment letters.

“We are still waiting for the letters of appointment which, we note, the department said it was releasing this week,” said the union’s Gauteng spokesperson, Tshediso Ledimo.

Department spokesperson Steve Mabona had not answered questions from The Citizen.

In January, the department had to apologise to thousands of markers after it failed to pay them after the 2016 matric exams.  This it attributed to yet another financial shortfall.

But Ledimo said according to an agreement between the unions and the department, money would be set aside to make sure markers were not affected by financial constraints.

“We discussed it in June and agreed that markers will be paid in full by the end of this year. Their claims would be processed and paid as soon as possible. So we are not anticipating that same problem this year.”

More than 800 000 matric pupils will be writing their exams over the coming weeks. – simnikiweh@citizen.co.za 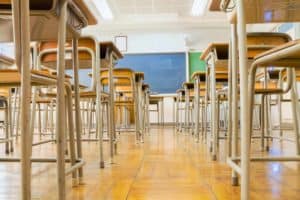 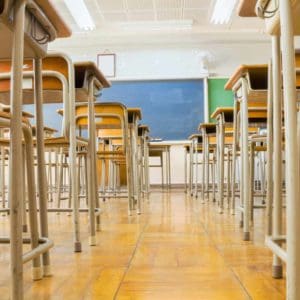