The information suggests either Mahlangu has misrepresented herself to the arbitration process lawyer or studying at a different institution, and not London School of Economics. 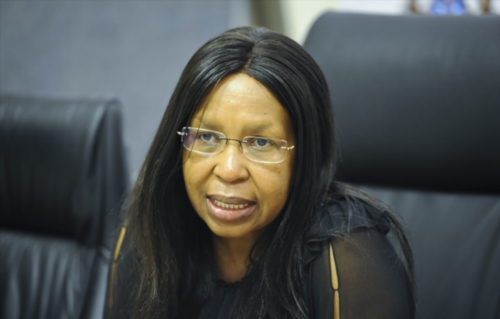 Disgraced ANC Gauteng provincial executive committee (PEC) member and former health MEC Qedani Mahlangu’s submission to the Life Esidimeni alternative dispute resolution’s lawyer that she is currently writing exams has been denied by the institution she is alleged to be registered with.

Bhekisisa has reported that the London School of Economics and Political Science (LSE) management has confirmed that there are no exams currently taking place at the school as far as they are aware. Mahlangu’s alleged registration with the institution was first reported by Rapport over the weekend.

LSE head of external communications Aine Duffy is said to have told the investigative publication the school was not aware of any ongoing exams and that the next exam period was scheduled for January 2018. Earlier this week, Duffy refused to confirm whether Mahlangu had indeed registered with the institution to The Citizen, citing privacy laws in the UK that prevent this disclosure.

Several online sources, as well as a bio posted on the Gauteng provincial government’s website during Mahlangu’s terms as an MEC of at least two departments, indicated she qualified as a teacher and went on to study for an advanced diploma in economics with the University of the Western Cape.

The profile also included information that she attended a postgraduate diploma course with the London School of Economics. She has also completed an economics program at Williams College in Massachusetts, USA.

She was further awarded an honours degree in economics from the University of the Western Cape.

The Citizen has again fielded a number of questions this morning to LSE to ascertain the veracity of claims that she is a registered PhD student over there. If the claims are true, her submission to the lawyer that she is writing exams strains credibility on a number of points. 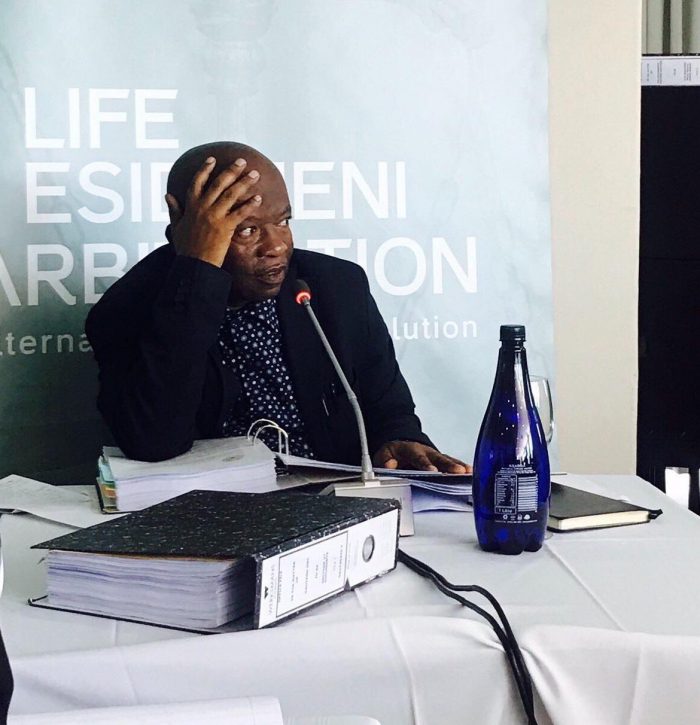 The first term at the institution for the 2017-18 academic year started on Thursday, September 21, and will end on Friday, December 8, 2017. If she registered at this institution, it will entail Mahlangu’s arrival, according to Rapport and Gauteng DA shadow health MEC Jack Bloom, in the UK on July 21 was a handsome two months ahead of schedule.

The taught masters programme, which has modules such as International Economics, African Economic Development in Historical Perspectives as well as Political Economy, will be offered during the same period.

Earlier this week The Citizen also reported an interview in which Brian Hlongwa told Power FM he advised Mahlangu to go into exile for about two years.

“What we have said is that we have engaged with her because it is in the interest of all of us to present her side of the story. Remember that we are not involved in the current process in terms of logistics of who appears and who doesn’t. She has indicated that she is willing to appear before the process and arrangements have been made for her to appear,” Modiba said.