The agreement between the two companies had been altered to allow for the annual fee for the news channel to be increased from R50 million to R150 million. MultiChoice has received a backlash over an unsigned draft contract in which it was to pay the Gupta-owned ANN7 news channel R150 million per year.

According to reports, and the #GuptaLeaks e-mails, the agreement had been altered to allow for the annual fee for ANN7 to be increased from R50 million to R150 million.

The e-mail contained “the draft amendment to the channel supply agreement between MultiChoice and ANN7, sent from former Gupta lieutenant Nazeem Howa to one of the Gupta brothers, Rajesh Tony Gupta”, TechCentral reported.

The original contract had been signed in December 2012. MultiChoice later responded by divulging that the channel draft contract was never signed and also did not mention how much the channel receives currently.

Media Monitoring Africa (MMA) said while this was only a draft contract, the issue lay with just how much ANN7 was receiving “in any case” as opposed to the national broadcaster, the SABC, which has a far larger viewership.

“The first thing to point out is that the R150 million comes from a draft contract. So we can’t say they were getting paid that amount.

He pointed out this amount for the SABC was for both a 24-hour news channel and an entertainment channel.

“Now with an entity such as ANN7, they seem to be paying them a fair amount of money. I think given the questions around the issues and the influence of Gupta family, MultiChoice will be under pressure to respond. “And they will say they can’t detail this.”

Bird further questioned the intention to raise the contract to R150 million.

“The question is why give them R100 million more, when the SABC has more viewers, and even they don’t get that much. The SABC is the biggest broadcaster in the country.”

He added that the more successful news channel on the DStv bouquet was eNCA, which received “a higher amount than ANN7.

“That’s the nature of these deals. They are paying a fortune for sport because of advertising and viewership. But the question is why even think of entering a deal with those amounts?”

The amended draft further calls for MultiChoice to not cancel ANN7 if it did not perform well.

“Should the channel supplier however fail to adhere to MCA’s requests and suggestions, such failure will be a breach in terms of clause 12.1.ii, “according to the contracted as posted by TechCentral”.

This would have been a clause that ANN7 would have inserted, Bird said. It would be illogical to consider agreeing to the clause, Bird then added.

“And if it emerges that that’s the case … deep questions must be posed to parties on how something so anti-business oriented was agreed upon.” 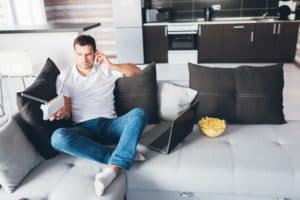 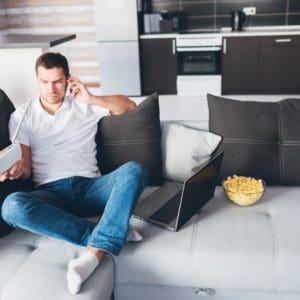 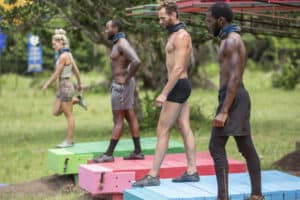 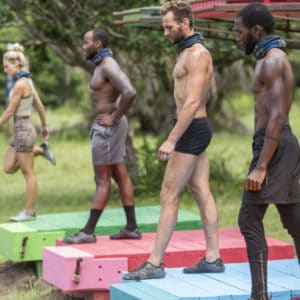 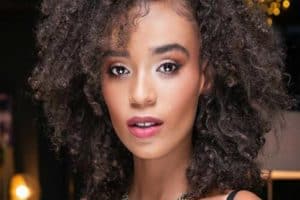 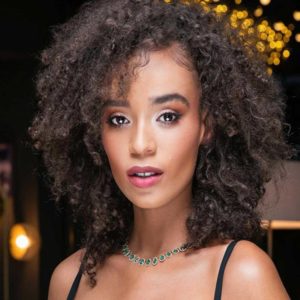 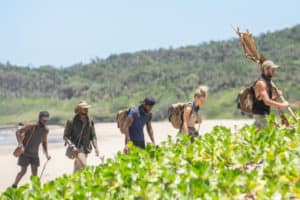 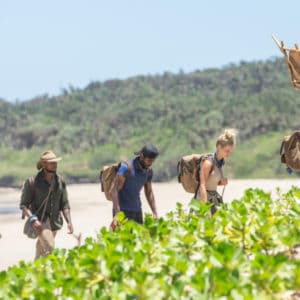