The 56-year-old is accused of pretending to be a lawyer and offering 'services' to a convicted murderer. 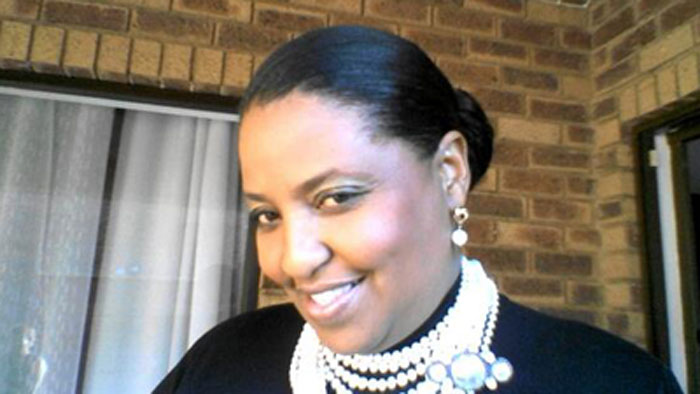 Alleged bogus legal analyst Brenda Wardle who is charged with fraud, is expected to appear in the Motherwell Magistrate’s Court on Wednesday.

A so-called legal analyst and author, Wardle, 56, was arrested in East London earlier in June, after evading court for more than a year.

In September, the court heard that Wardle, who is conducting her own defence, was still not trial ready.

She subsequently brought a bail application based on new facts, and is expected to present her closing arguments on Wednesday.

Wardle, who has regularly provided analysis to news organisations for years, shot to fame during the highly publicised murder trial of Paralympian Oscar Pistorius.

The state alleges that during April 2009 and August 2013, Wardle was paid R538 766 to assist jailed Stephanus van Aardt, who was requesting early release on parole.

The state alleges that Wardle pretended to be an attorney and failed to bring an application for Van Aardt’s early release.

Van Aardt, an Eastern Cape dairy farmer in Somerset East, who was convicted of murder in 2007 and sentenced to 12 years’ imprisonment for the assault and death of 15-year-old Eliot Magabane, was as a result not eligible to have his term of imprisonment converted.

Wardle was denied bail in her first bail bid earlier in July.