This comes after numerous reports of men who have been drugged by female companions after a night out. 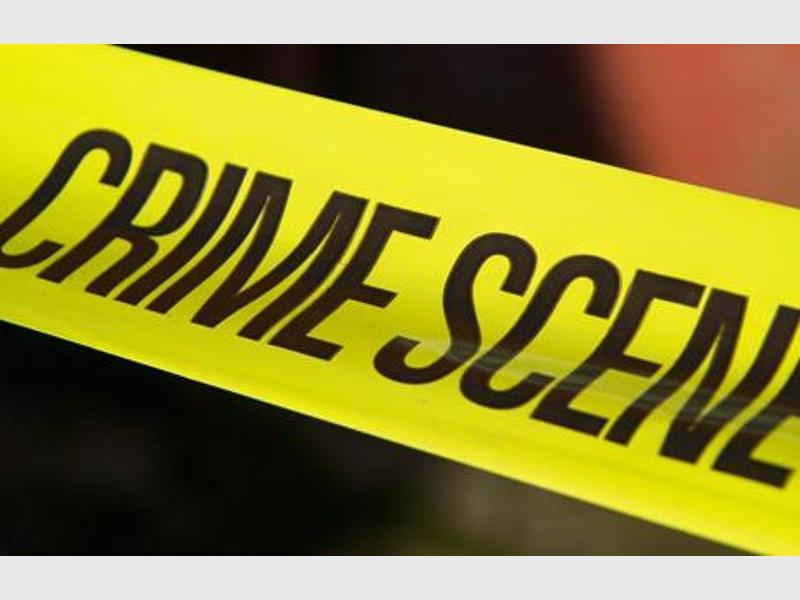 Men have been warned not to feel a false sense of security when they host females in their homes.

This comes after numerous reports of men who have been drugged by female companions after a night out.

Centurion resident and education activist Hendrick Makaneta has not felt safe since he was drugged and robbed by two women last year, as the pair are still on the loose.

The 41-year-old father said he had met the women at a chisa nyama (buy and braai outlet) in Atteridgeville last year. They requested a lift to their home in West Park, Pretoria West.

Feeling sorry for the stranded ladies, Makaneta took them to their apartment, but they suddenly misplaced their house keys.

“After about 10 minutes of searching for their keys, the ladies suggested I accommodate them for the night as they had no place to stay. I agreed and we came back to my place in Eco Park where they spent the night. But when I woke up, I realised it was already afternoon and I was locked inside the house. The two ladies were nowhere to be found,” he told The Citizen yesterday.

The women had fled with his laptop, cellphone and wallet. He called out for a neighbour to assist him to contact a friend for his spare house keys.

He said he discovered residue of a white powdery substance in the whisky glass he used the night before. “I was clearly drugged.

I think I was even drugged at the place where I met the women because there was a time I left my drink to order something to eat.

“While speaking to people in the complex, I find out that this happens to many men in Centurion. One of my neighbours picked up women at a club and when he woke, even his car was gone. But it’s been a year now and no arrests have been made.”

But men shouldn’t feel safe in their own homes when they host strangers as they can easily be targeted, Lyttelton police spokesperson Captain Dave Miller told The Citizen.

“Don’t feel false security in your own home. Even when you are with a stranger, don’t think just because you are in the safety of your home you can’t be drugged,” said Miller.

“And make sure that, if you stay in an estate, you register your guests with their ID numbers at security and make security aware of the situation.”

Blow by blow: Zuma wraps up Sona after night of violent chaos and obscenities

WATCH: Thief flees in tractor after botched robbery of motorbikes in Australia
3 days ago
3 days ago

WATCH: Thief flees in tractor after botched robbery of motorbikes in Australia
3 days ago
3 days ago