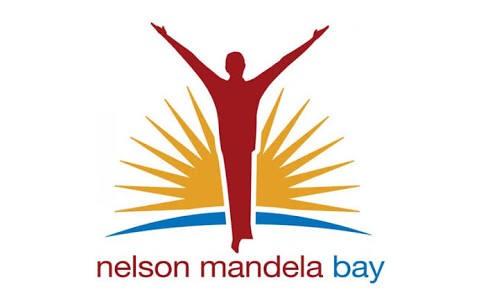 Dam levels in Nelson Mandela Bay which supply drinking water are at an all-time low of 26.94 percent.

The City’s Member of the Mayoral Committee for Infrastructure and Engineering, Councillor Masixole Zinto, said the recorded levels were the “lowest ever”, as compared to 31 percent that was recorded in 2010.

“Although the City is putting all the efforts to cut water loss and usage, lack of rain has not helped.”

In terms of the water situation, more stricter measures were introduced and millions of rand were pumped in to improve water distribution infrastructure and clamp down of water leaks.

“More plumbers have been employed, with private sector resources pulled in to augment,” said Zinto.

Zinto said the metro was currently busy with water saving initiatives, where schools, businesses and churches were an area of focus.

“During the recent Summer Season the City took a decision to close some of the City swimming pools. Late last year, the Executive Mayor officially opened a borehole in Motherwell Cemetery where people, more especially water-related business are allowed to extract water for free.”

In addition, the Infrastructure and Engineering department will assist the car wash businesses from disadvantaged  areas. The metro said it would assist in delivering borehole water to their businesses, relieving the burden from municipal taps.

An urgent meeting by Infrastructure and Engineering is expected to be held at the end of next week to discuss and decide on more restrictions to be put in place.

“The Coalition government views the current crisis in a very serious light and calls upon the people of Nelson Mandela Bay to come together on this water saving mission,” added Zinto.

Cape Town in the neighbouring Western Cape has also been hard hit by water shortages with dams at critically low levels and households restricted to 10,500 litres of water per month, with the threat of taps running dry looming towards the end of the first quarter unless there is sufficient rainfall.