The class of 2016 received a 72.5% pass rate which was an improvement from 2015’s 70.7%. This figure included included so-called progressed learners, those who had failed Grade 11 twice and were moved onto Grade 12. 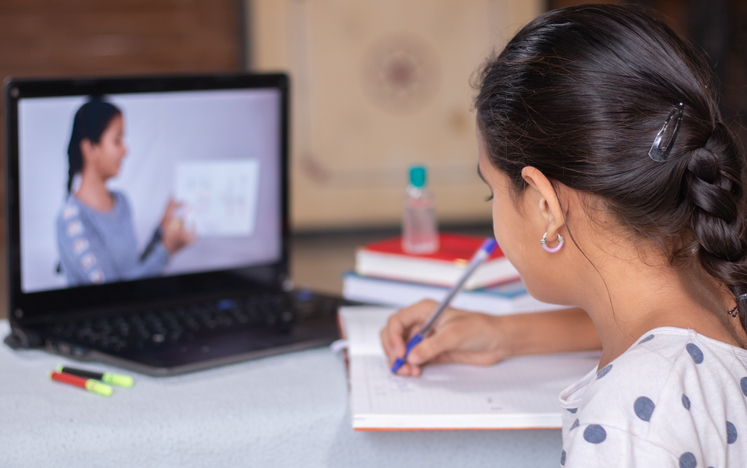 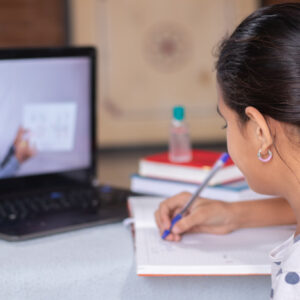 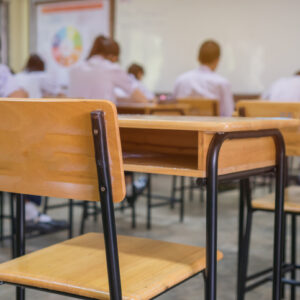 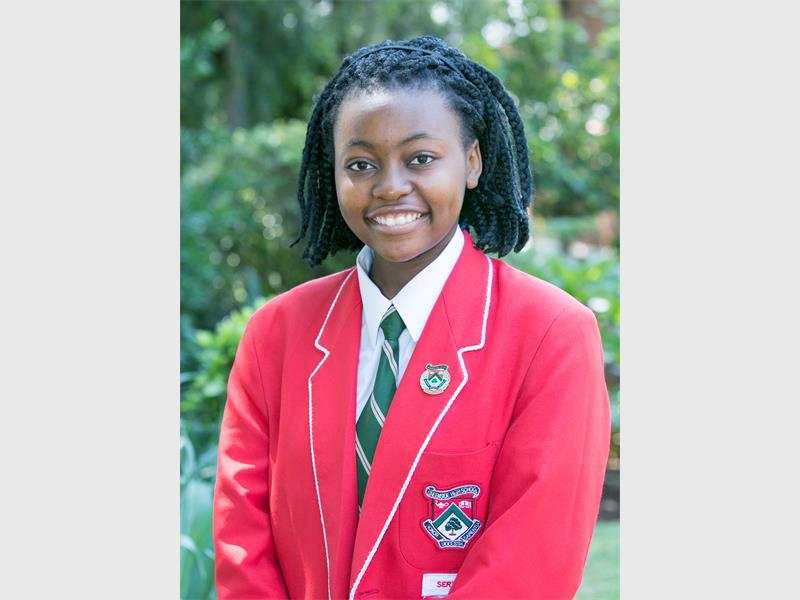