Fireworks: the unnecessary implications of celebrations

Other holidays, such as Diwali and Guy Fawkes, are usually also accompanied by fireworks.

No New Year’s Eve is complete without the dull thud of fireworks. They have become a visually stimulating way to step into the New Year, in both western and eastern cultures.

However, with this dangerous form of celebrating comes unnecessary consequences, ranging from property destruction to human and animal injuries, and even death. This has prompted The Citizen to investigate how relevant fireworks actually are.

What is the law regarding fireworks in South Africa?

Currently, the only unlawful part of South Africa’s legislation regarding fireworks is discharging them in any building, public thoroughfare or public place or resort. Permits are required if fireworks displays are being planned.

Children under 16 years of age are not allowed to handle or use fireworks without adult supervision.

The Society for the Prevention of Cruelty to Animals (SPCA) has, however, condemned the use of fireworks, despite it being mostly legal to set them off. “It may be legal, but we strongly oppose.”

Both the SPCA and numerous other animal organisations and shelters around the country have the same sentiment, reporting countless and unnecessary injuries and deaths caused by fireworks. 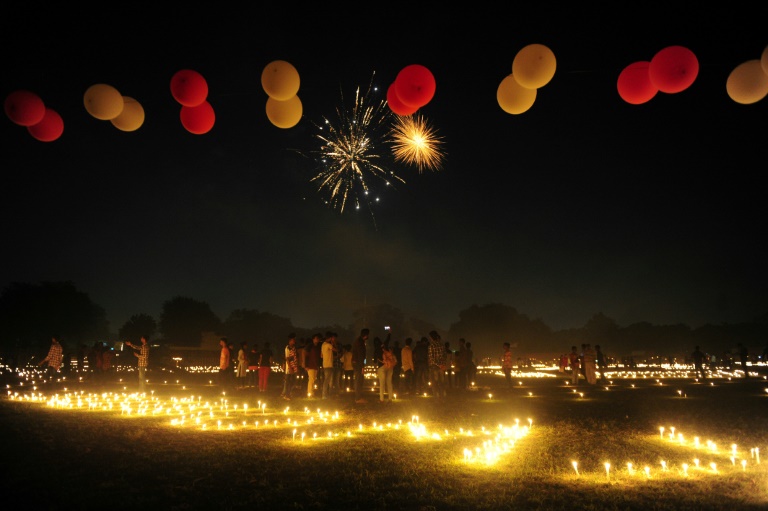 How do fireworks affect pets and animals?

The average firework can emit up to 190 decibels – 110 to 115 decibels higher than the 75-to-80-decibel upper range of human hearing. It can cause irreversible ear damage in animals, such as tinnitus and deafness.

According to US-based wildlife shelter West Sound Wildlife Shelter, research has shown that loud noises brought on by fireworks have a definite adverse effect on wild as well as domestic animals.

They explain that the noise from fireworks causes fear, stress and anxiety in wild animals, often causing them to flee into roadways or suburban areas, resulting in accidents, especially from large animals, and death.

Other documented effects of fireworks include nesting birds and small mammals that abandon their nests, leaving their babies behind.

Due to stress and panic, these animals often cannot find their way back to their nests, and as a result, their babies die.

It has also been recorded that birds fly into windows and buildings, or too far out, all to escape the noise. In addition, waterfowl can become entangled or ingest debris from fireworks, which also results in death.

The SPCA has compiled a checklist to ensure that your pet is as safe and comfortable as possible during fireworks displays:

Even though it is not illegal, setting off fireworks has proved to be unethical. At present, the most that can be done to change the mindsets of those celebrating with pyrotechnics is to describe what can happen when fireworks-induced panic sets in.

In Redhill, Durban south, the owner of Punzo Kennels and Cattery discovered that one of the dogs she was entrusted with escaped her kennel to seek refuge under a car parked in the yard.

The four-year-old Labrador chewed through galvanised metal that was 4mm thick, due to the fireworks. As a result, the Lab lost most of her bottom teeth, and had cuts on her nose and neck from escaping through the kennel gate.

The owner of Punzo, Anita van Rensburg, told Northglen News that this years’ fireworks are the worst it’s ever been. “I was horrified because I could hear the howling of all the dogs in my car and the intensity of this year’s fireworks was the worst I’ve seen.”

SPCAs around the country are still recovering from the amount of stray animals they have received since NYE celebrations. At the Boksburg SPCA, manager Maggie Mudd also said that this years’ fireworks were particularly bad.

“These fireworks sound just like a bomb exploding, and the loud noise travels for many kilometres and animals, with their sensitive hearing, can be really traumatised.” Mudd also lamented the continued use of fireworks, despite the trauma they cause to wild, domestic and farm animals. Redhill kennel owner, Anita van Rensburg picks up the pieces of metal fence that a terrified pooch chewed through to escape the fireworks.

Perhaps more sad stories will change people’s celebratory habits. Or, maybe it will take banning them completely to give wildlife some peace of mind. Either or, one thing is certain – it is definitely possible to celebrate without fireworks and have just as much fun. 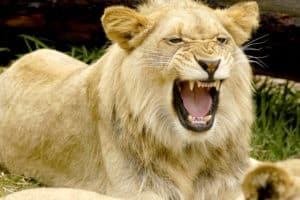 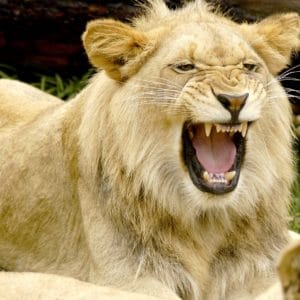 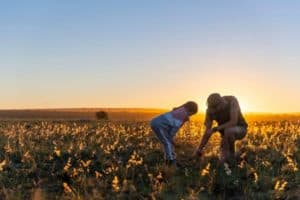 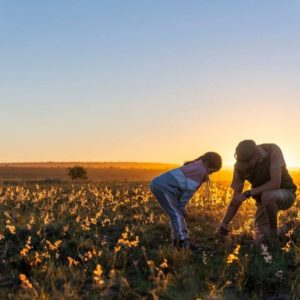 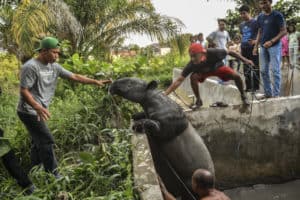 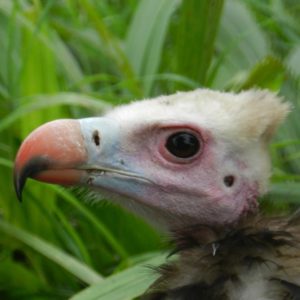