I don’t think we don’t take it seriously, but I think there are other priorities. 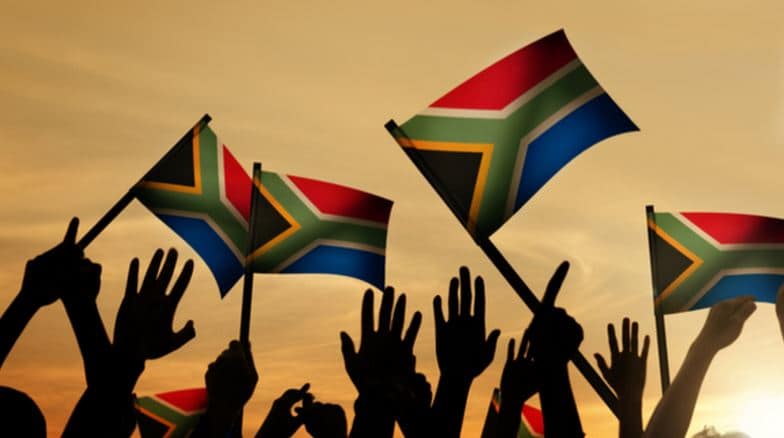 South Africa’s security and intelligence agencies are so involved in domestic politics, that they do not adequately deal with external threats, including foreign operatives using the country as a base.

Resources needed to keep the country safe are being used for political ends.

According to security analyst Ryan Cummings, director of risk management consultancy Signal Risk, this is the juncture South Africa finds itself in.

Cummings was responding to a recent announcement by Israel’s Security Agency (ISA) that it “uncovered and foiled” an “infrastructure” in Judea and Samaria (the names it gives to areas which Palestinians considered to be occupied territory) run by Iranian intelligence and “recruited and financed by an Iranian operative living in South Africa”.

The man was apparently recruited for Iranian intelligence activity by a relative who is from Hebron, but who resided in South Africa in recent years.

Iranians apparently found “fertile ground” in South Africa and the ISA investigation claimed (Iranian) intelligence was using this country as a significant centre for locating, recruiting and operating agents against Israel in Judea and Samaria.

The international relations department in Pretoria, which was not aware of the occurrence, responded by saying South African law enforcement authorities must be made aware of any criminal activity by militant groups within the country’s borders.

But Cummings said such issues were not being made a priority.

“This is not necessarily our highest priority for the incumbent administration because of political dynamics.

Those dynamics are constraining resources that should be allocated to looking at where our external threat matrix lies.

“I don’t think we don’t take it seriously, but I think there are other priorities that are taking precedence at this stage.

“Looking at internal threats that are coming from external forces, in certain cases, is not being done. These are issues that need to be addressed.”

Cummings said a possibility that Iran or any other major country had agents embedded within South Africa or any other hegemonic state on the African continent, “did not come as a surprise”.

It can also be a breach of the host country’s sovereignty if foreign individuals embedded in dealings are hosted by the state while being unaware of their actions.

Cummings further pointed to accessibility to countries being a drawcard for operatives, and South Africa having suitable foreign relations.

“We have to look at countries from their accessibility standpoint. South Africa is just more accessible to citizens from around the world than many other countries are. “In South Africa … we have quite stable relations with many countries. This is often translated in terms of visa policies that we have with countries that are bilateral.”

In more aggressive states on the continent where socio-political and economic perspectives are more obscure, accessibility for individuals is much more difficult.

“But if you look at South Africa, and countries such as Nigeria and Kenya, you often find these countries tend to serve as a nexus for various forms of organisations, whether it be from a diplomatic, organised criminal, or terrorist perspective,” he said.

This leads to political and economic powerhouses on the continent being exploited, said Cummings.

“So it is not unique to South Africa.”

The Iranian Embassy in Pretoria categorically denied that Tehran is using South Africa as a ground for recruiting agents to carry out attacks on Israel.

Hypocrite Ramaphosa only complained when he became the ‘victim’

Joburg man missing at sea after getting caught in rip currents
32 mins ago
32 mins ago
PREMIUM!

Joburg man missing at sea after getting caught in rip currents
32 mins ago
32 mins ago
PREMIUM!