Police discovered abalone with an estimated street value of R368k. 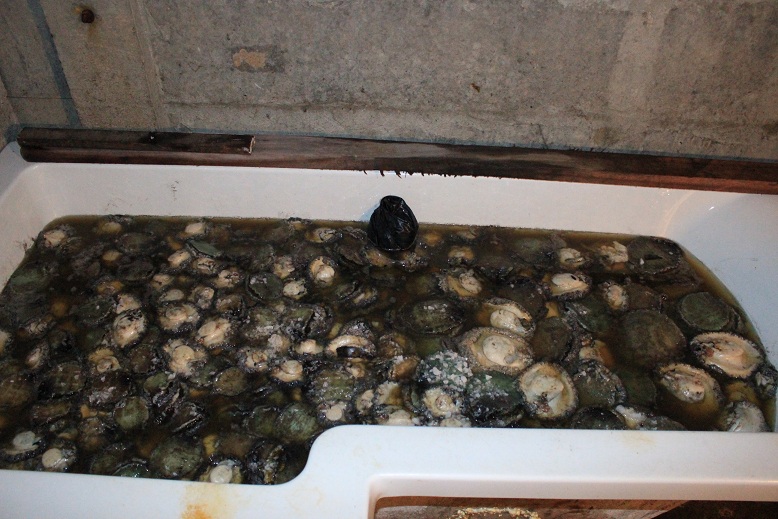 Five suspects were arrested for being in possession of abalone with an estimated street value of more than R300 000 in Macassar, Western Cape police said on Wednesday.

According to police, on Tuesday night, members on patrol were alerted to a possible house robbery at a residence in Anton Frans Street, and upon arrival on the scene, their instincts and vigilance indicated that the occupants of the residence were acting suspiciously.

The residence and vehicles were searched and abalone with an estimated street value of R368 000 was discovered.

“The five suspects, aged between 22 and 26, are expected to make a court appearance tomorrow (Thursday) to face a charge of illegal possession of abalone,” police said in a statement.

While the circumstances surrounding the discovery are still under investigation, Western Cape provincial commissioner, Lt Gen KE Jula praised his members for their contribution to fight the scourge of abalone poaching in the province.

Abalone valued at R500k discovered in a vehicle in Lwandle, near Cape Town